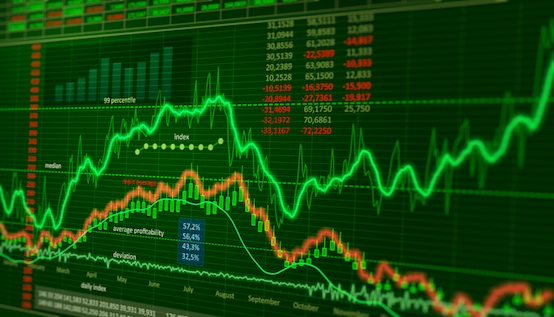 The actively managed ETF invests in companies in foreign developed markets, with no restriction on market cap. Individual positions are capped at 10%. EquBot runs its quantitative analysis on IBM’s (IBM) Watson platform. The EquBot model ranks thousands of stocks every day based on factors including the current economy, trends and world events. It then identifies 80 to 250 candidates with the highest price appreciation potential over the next 12 months.

“In considering the next iteration of our AI-driven investment approach, expanding the focus to include all of the developed markets outside of the U.S. was the next logical step,” EquBot CEO and co-founder Chida Khatua said in a statement. “We are very excited to be bringing AIIQ to market and furthering the use of AI in powering investor’s portfolios.”

Amplify Advanced Battery Metals and Materials (BATT) also debuted Wednesday. The actively managed ETF offers exposure to public companies involved in the mining, exploration or recycling of these battery metals and materials: cobalt, graphite, lithium, manganese and nickel. Stocks making the fund must generate 50% or more of their revenue from advanced battery material; they must also have at least 10% of global market share or be in the top five of their specialty.

“We see a significant opportunity to capitalize on segments of an industry where we are in the early stages of growth,” Christian Magoon, CEO of Amplify ETFs, stated in a news release. “Batteries aren’t just about lithium anymore; investors may need to own a broader basket of metals and materials to best capture the future growth potential associated with the battery market.”

The U.S. represented 55%, its biggest country weighting, followed by 31% in China and 5% in the U.K. Japan accounted for nearly 3%, and Canada and Germany about 2% each. Argentina and Australia made up the rest.

“Growth of internet and e-commerce companies is a global phenomenon driven by consumer spending, social media and the sharing economy but you need a rules-based, qualitative evaluation process to identify the companies with the strongest growth potential,” Kevin O’Leary, chairman of O’Shares ETF Invesments and an investor on ABC’s “Shark Tank,” said in a statement. “That is what OGIG provides and why I’m investing in OGIG.”