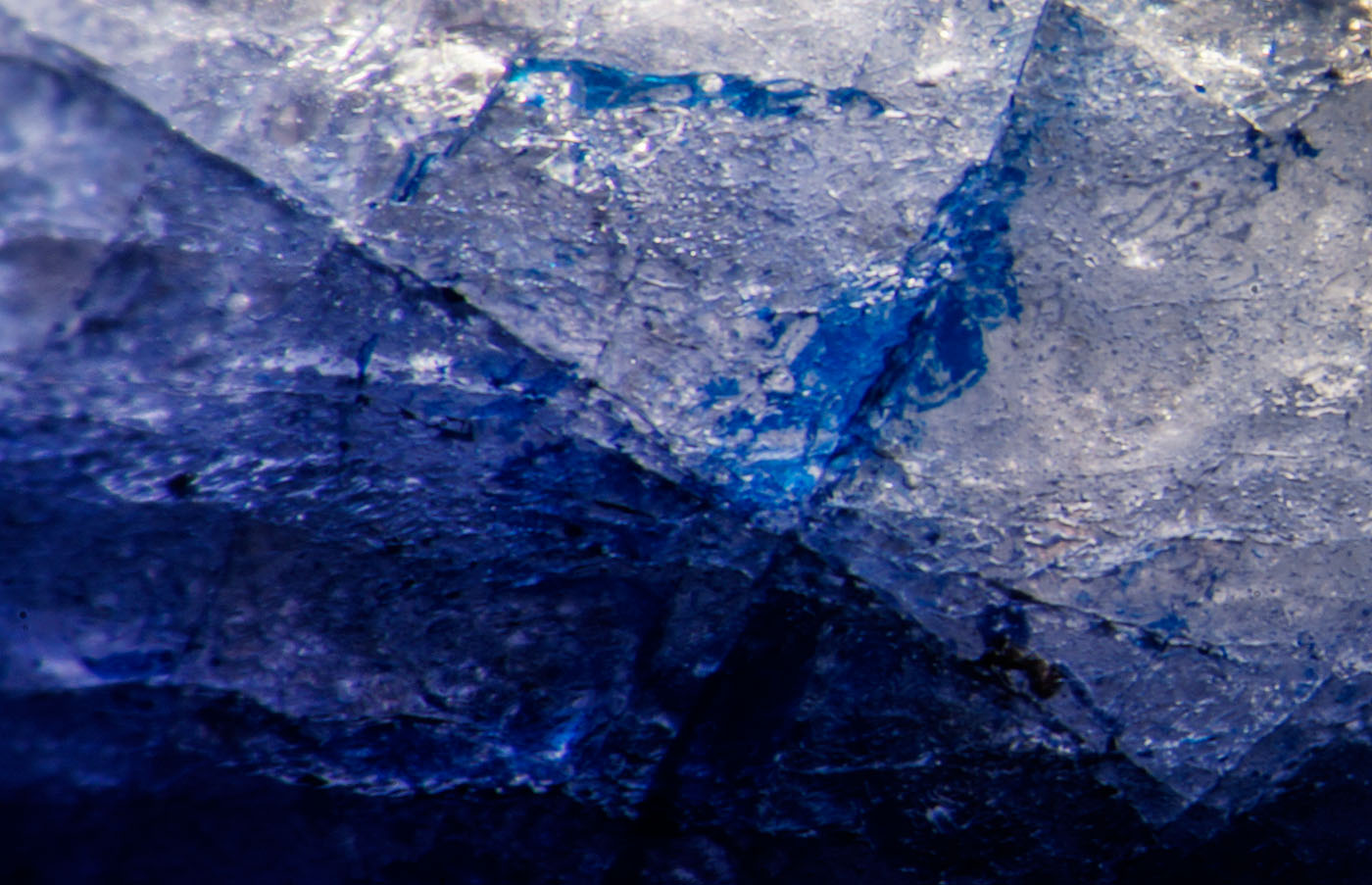 WHEN JOHN GOODENOUGH created the first lithium-ion rechargeable battery at Oxford in 1980, he needed some cobalt. He found out that the metal is energy-dense, perfect for small batteries that need a lot of power. So Goodenough made the cobalt himself, heating the precursors at very high temperatures.

Today, cobalt appears in most commercial lithium-ion batteries—but it comes at a price. The silvery metal is expensive, yes. But it also has a darker cost: a long history of human rights violations, including child mining, associated with production in the Democratic Republic of the Congo. Electronics devices and electric car companies don’t want to pay big bucks and connect themselves with these atrocities, so they have tried to cut down on the amount of cobalt their batteries use. Panasonic, Tesla’s battery supplier, announced at the end of last month that they are developing batteries that don’t need cobalt. And they have some help: Goodenough and other researchers have also developed rechargeable batteries that don’t need cobalt.

Batteries have a positive end, usually graphite, and a cathode, the negative end—a combination of lithium, cobalt, and oxygen in the device you are probably reading this story on. In electric cars, the cathode is usually more nickel-heavy than in smaller devices—which lessens the strain on the cobalt supply chain, but has higher processing costs and is slightly more likely to catch fire in airplanes a la the infamous Samsung Galaxy Note 7. The electrons on the outer orbit of the cobalt atom are paired up, which means it’s small, dense, and forms layers easily.

But a new wave of battery researchers, including Goodenough, are moving to materials like manganese and iron. Instead of layers, these elements come together into a “rocksalt” structure, so called for its resemblance to our favorite tableside seasoning. The rocksalt cathodes are already in use in some devices, but they don’t yet have the same high energy density as cobalt or nickel.

Researchers and companies are ready for the alternatives. “Cobalt’s expensive and people will do their best not to use it,” says Goodenough, who still works as an engineering professor at the University of Texas. Over the past two years, the price of cobalt has quadrupled, and while portable electronic devices currently use the lion’s share of cobalt, batteries for electric cars will require nearly 1,000 times more cobalt than a phone. What with anthropogenic climate change, more and more people are trading in combustion motors for an electric model. And while these trends might be better for the planet, they drive up the price of cobalt.

Cobalt is a byproduct of the production of other metals like nickel and copper, but it also exists in the earth’s crust on its own, in mines primarily in the Democratic Republic of the Congo. In 2016, the Washington Post did an investigation into the previously opaque cobalt supply chain and revealed child labor practices and a dearth of necessary equipment.

Of course, there’s another way to avoid the perils of mining: recycling. But lithium-ion batteries last so long that people buying them over the next 10 years will outpace those who are getting rid of them, explains Elsa Olivetti, an energy studies professor at the Massachusetts Institute of Technology. Last October, she published a paper that concluded that the demand of cobalt might exceed the supply in the next couple of years, especially with the rise of electric vehicles. Despite progress in both cathode development and cobalt sourcing over the last eight months, “I think the general conclusion that we should all think more about cobalt still holds,” she writes. “But people have already begun doing so,” creating cathodes with stable, energy-dense metals like phosphorus and iron.

Beyond both the layered and rock salt batteries, researchers are looking beyond to solid-state batteries. These batteries might require more lithium, but no cobalt, and would be much safer than the current lithium-ion batteries. Cars companies such as BMW, Toyota, and Honda are researching these batteries, but Olivetti does not think the technology will have saturated the market by 2025. And until then, companies will try to mitigate the impact of cobalt batteries. Companies like Apple and Samsung have joined the Responsible Cobalt Initiative, pledging to address the worst environmental and social consequences of the supply chain. And lately, Apple has started buying cobalt directly from miners to make sure the suppliers reach their workplace standards.

Goodenough, for one, is still thinking about cobalt, even at age 96. Though he has developed a battery that works without cobalt, he doesn’t think that its days spent millimeters away from our ears are over. Though the cost is higher, he says, his original lithium-ion battery design is still good enough.