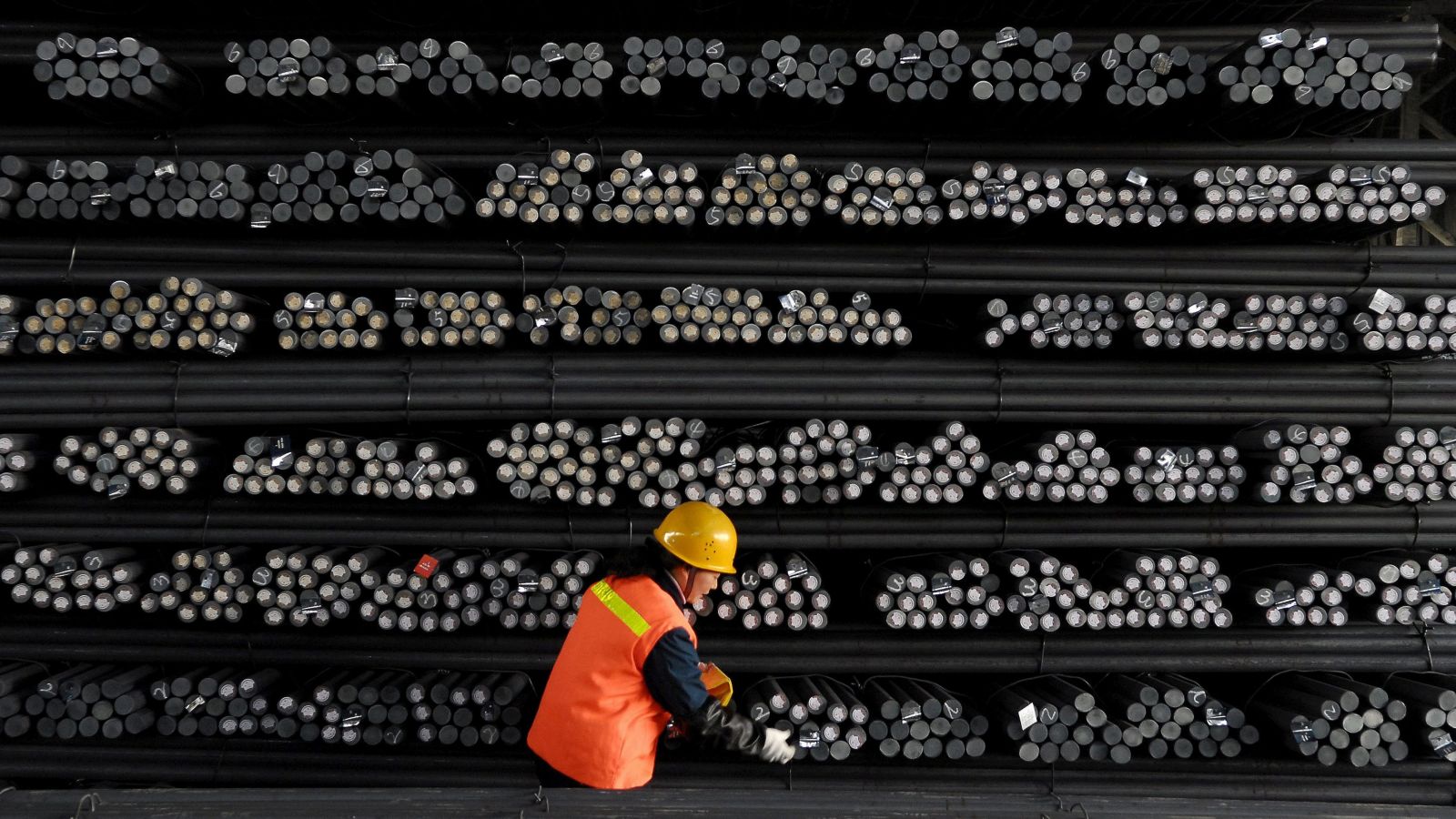 After Donald Trump announced tariffs on steel and aluminum from the US’s closest allies last week, economists warned that they could result in thousands of US job losses. The latest numbers from The Trade Partnership, a DC-based economics research firm, suggests that the impact will be even worse than originally estimated.

Some 400,000 jobs will be lost, with 16 losses for every job created by the tariffs, the group said today. That’s more than three times the number of job losses it expected earlier.

As Quartz has explained, it’s true that steel producers in the US may see a slight rise in jobs due to tariffs. However, the (much larger) industries that depend on imported steel will suffer, like automakers, construction groups and even financial services. Just over 400,000 people in the US work in metal-producing jobs, economist Jed Kolko wrote in March, but 4.6 million work in jobs that depend on metal.

Employers in industries that use metal will have to pay more for raw materials, charge more for products, and could trim or move jobs. “Steel consuming industries face annual employment declines of 97,614 in each of the first one to three years the tariffs, quotas and retaliation are in place,” the Trade Partnership says.

The tariffs were initially expected to exempt the US’s top suppliers: the European Union, Mexico, and Canada. However, on May 31, the administration announced that they too would be subject to tariffs. All three plan to retaliate with taxes of their own on US products, which accounts in part for the expected damage done to US industries.