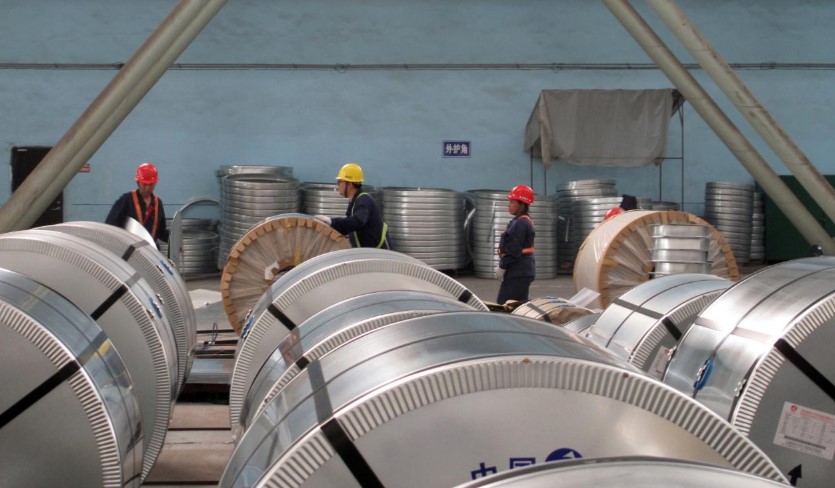 Chinese steelmakers are seeking new export destinations in Africa and South America as shipments to their biggest overseas buyers in Southeast Asia fall by double digits, with new U.S. trade actions threatening to kill off some markets entirely.

The global tariffs Washington kicked off in March were mainly aimed at curbing Chinese steel imports, which U.S. steelmakers also believe are being routed through other countries before landing in the United States.

Last month, the U.S. Commerce Department slapped heavy import duties on steel products from Vietnam it says originated in China, hitting China’s No. 2 export market after South Korea, and a major outlet for sales by Chinese mills that own warehouses in Vietnam.

Vietnam said its steel companies would likely stop buying the metal from China to avoid having their shipments to the United States penalized.

While China’s steel exports hit an eight-month high in April, shipments for the first four months of the year dropped by 20 percent, although falling only 2.5 percent in value.