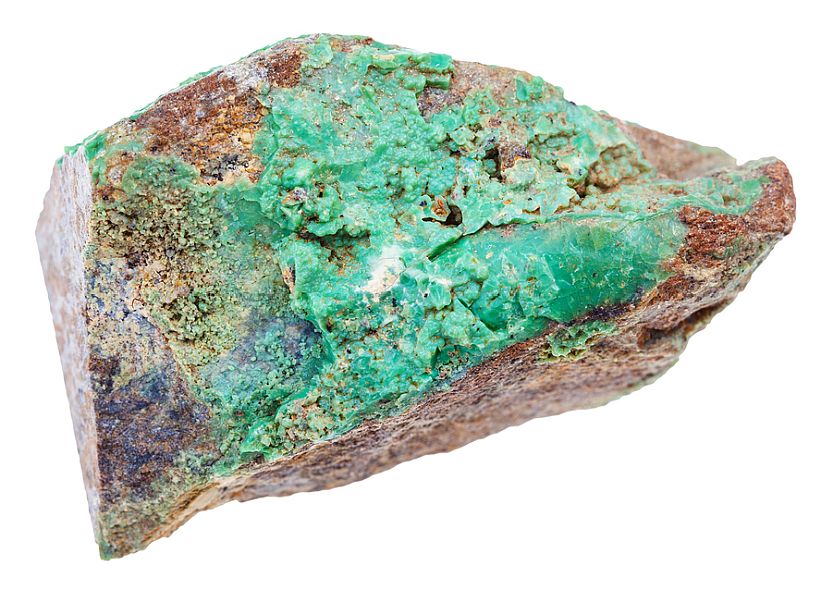 Morgan Stanley observes there is little regard for the realities of the stainless steel sector, which is 70% of the demand for nickel, as speculative buying pushes the base metal to US$15,000/t. The speculative demand is in anticipation of electric vehicle industry growth.

Furthermore, The broker suggests the sharp fall in exchange inventory, in both Shanghai and London, appears to be partly driven by hoarding rather than demand. Nickel is forecast to record another deficit in 2018.

China’s NPI output climb 21% in the year to April. This suggests to Morgan Stanley NPI volumes will continue to rise, with China’s imports from Indonesia hitting 1.37mt in March and Indonesia’s domestic output continuing to expand.

While these are bear points for nickel heading into the second half, the fall in inventory has tightened the market considerably and the broker suspects the nickel price could stay supported as a result.

Credit Suisse has revised copper forecasts, reducing second half estimates but raising estimates for 2019 and beyond to a cost support level. The broker expects the copper market to be in surplus to the tune of 135,000t this year.

No tightness appears to exist and the broker suspects the market is hoping for disruptions to mine supply from strikes in Chile. Yet, few disruptions are actually expected because the strong copper price incentivises mines to settle with the unions. Escondida negotiations are occurring this month.

Credit Suisse expects a settlement to be reached and forecasts the copper price to drop below US$3/lb. Going forward, the broker forecasts a copper surplus until 2022.

While there are fewer mine expansions underway, equally important is the slowing consumption growth. China’s consumption of copper is expected to grow less than 1% by 2021. Grid expenditure, housing, infrastructure and appliances all look softer than in 2017.

Shaw and Partners acknowledges there are reasons to be cautious in the short term regarding oil but believes fundamentals are supportive of the longer-term rally. A dramatic rise over the last month was driven by two factors, including improved supply & demand fundamentals and geopolitics.

Nevertheless, the broker is concerned that quick moves up can reverse just as quickly as traders take profits. Demand forecasts from various market operators, such as OPEC and the International Energy Agency show a downward revision to estimates and, while small, this is the first reduction in six months.

The softening in expected 2018 growth is largely attributed to the negative effects on consumption of higher oil prices.

Supply in the US is also plateauing but Shaw and Partners suspects this will be temporary. Higher oil prices should stimulate US supply once again, amid continued erosion of OPEC output and the dire straits of the Venezuelan oil industry.

The broker estimates OPEC output needs to be around 32.6 mmbopd to balance the market and May’s estimates were slated at 31.6 mmbopd, suggesting market is currently in undersupply and de-stocking is underway.

Shaw and Partners has a preferred exposure for Woodside Petroleum ((WPL)) in this scenario, noting many smaller companies have had good rallies and caution should prevail.

Seaborne thermal coal prices have lifted to the highest level since March 2012, Commonwealth Bank analysts note. Supply and demand factors in China have largely contributed to the rise.

Electricity output has lifted 7.7% in the year to April, supported in part by thermal power generation which accounts for around 76% of total electricity output. On the supply side China’s environmental issues have maintained subdued levels of domestic output.

Coal import restrictions have also weighed, exacerbating the domestic shortage. As a result, it is no surprise to the analysts that China’s coal stockpiles have dwindled at both ports and utilities.

They suggest that both seaborne and China’s domestic coal prices will eventually fall as policy takes effect. Yet, a downward price correction to US$77/t may take longer than forecasts currently suggest.