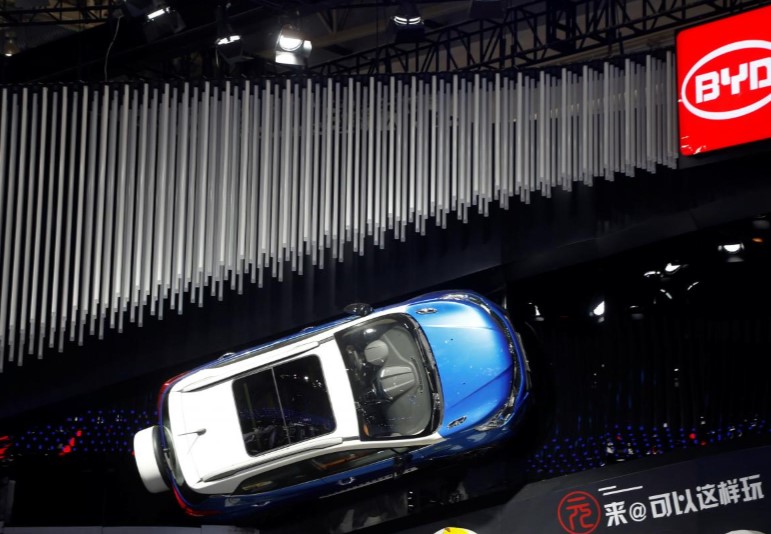 Chinese electric vehicle giant BYD (1211.HK) is looking at launching battery production in Europe, joining Asian rivals aiming to cash in on a green car revolution and threatening attempts by Brussels to nurture a home-grown industry.

Keen to capture a European car battery value chain that will be worth an estimated 250 billion euros (219.48 billion pounds) by 2025, the European Commission launched an alliance of local companies last year aiming to build 10-20 huge battery factories.

But only Sweden’s Northvolt and Germany’s TerraE have plans for large lithium-ion battery factories in Europe so far and some leading European carmakers have already struck deals with Asian suppliers setting up in Hungary and Poland.

“We are considering cell production outside of China and that includes Europe,” Julia Chen, Global Sales Director at BYD Batteries, told Reuters, speaking about the production of both automotive and home storage batteries.

BYD (002594.SZ), which also makes electric buses, cars and solar panels, said it was not clear where in Europe a battery site might be. “It would be possible wherever there’s a market.”

While Asian electric vehicle (EV) cell battery factories in Europe would bring jobs, Brussels is concerned companies in the bloc are missing out on a growth industry and risk becoming dependent on foreign technology.