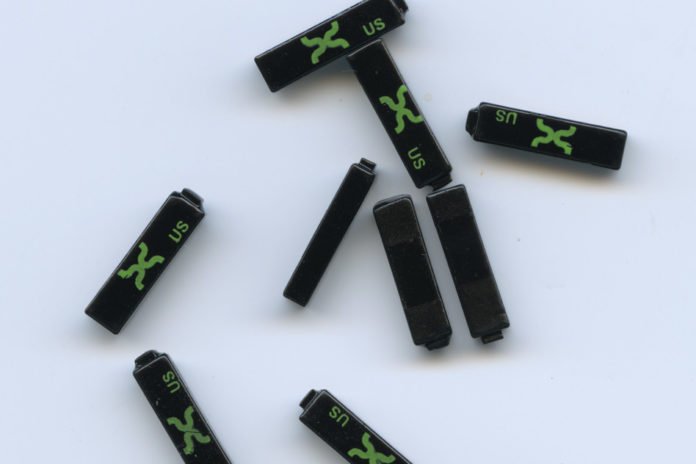 Scientists at the MIT in collaboration with Brigham and Women’s Hospital have devised a new system called In Vivo Networking (IVN)” to power and communicate with devices implanted deep within the human body. Through this approach, scientists now can easily communicate with tiny implantable devices from a distance outside the body.

With the new system, the researchers don’t need to know the exact location of the sensors in the body, as the power is transmitted over a large area. They even can handle and communicate multiple implants at once.

Implants are usually tiny as they don’t require a battery to function. In this study, the researchers tested a prototype about the size of a grain of rice, but they anticipate that it could be made even smaller.

Fadel Adib, an assistant professor in MIT’s Media Lab and a senior author of the paper said, “Even though these tiny implantable devices have no batteries, we can now communicate with them from a distance outside the body. This opens up entirely new types of medical applications.”

Giovanni Traverso, an assistant professor at Brigham and Women’s Hospital (BWH), Harvard Medical School said, “Having the capacity to communicate with these systems without the need for a battery would be a significant advance. These devices could be compatible with sensing conditions as well as aiding in the delivery of a drug.

As of now, implantable medicinal gadgets, for example, pacemakers, convey their own batteries, which occupy the greater part of the space on the gadget and offer a limited lifespan. Adib, who wants much smaller, battery-free gadgets, has been investigating the likelihood of remotely driving implantable gadgets with radio waves produced by antennas outside the body.

Until now, this has been difficult to achieve because radio waves tend to dissipate as they pass through the body, so they end up being too weak to supply enough power. To make it possible, scientists devised this system that emits radio waves of slightly different frequencies.

At the same time that the sensors receive a burst of power, they also receive a signal telling them to relay information back to the antenna. This signal could also be used to stimulate the release of a drug, a burst of electricity, or a pulse of light.

The device works effectively when testing on pigs. They found that if the sensors are located very close to the skin’s surface, they can be powered from up to 38 meters away.

The researchers are now working on making the power delivery more efficient and transferring it over greater distances. This technology also has the potential to improve RFID applications in other areas such as inventory control, retail analytics, and “smart” environments, allowing for longer-distance object tracking and communication.