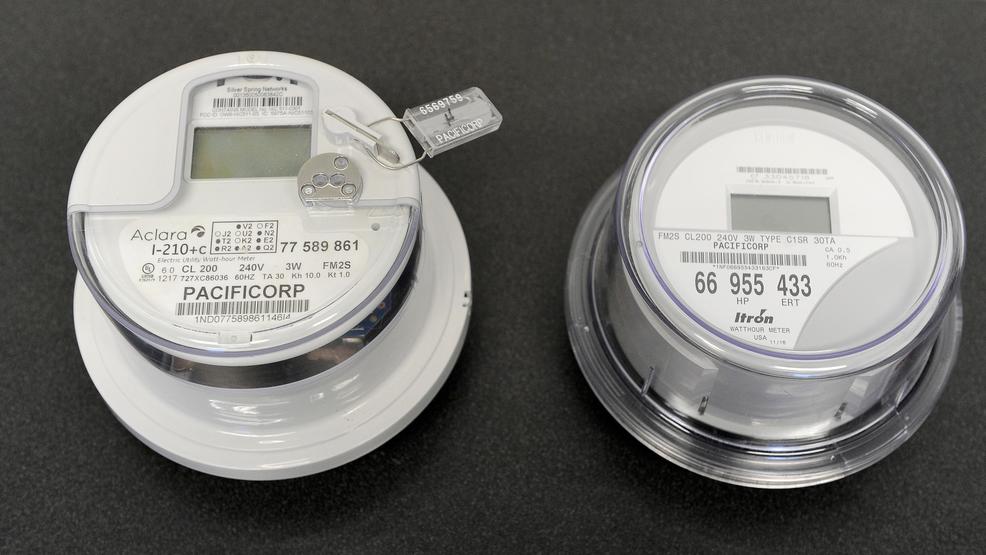 Smart electric meters that send data through a cellular connection will be rolled out over the summer to 88,000 customers in Jackson County.

A team of 60 workers will cover the county, taking about five minutes to swap out each meter with a new state-of-the-art model that relies on radio signals to send four brief data downloads a day to Pacific Power.

The data from the meters will also be available to customers who want to check on electricity usage, but the meters will have other features that should improve service.

“The meters will call us if they lose power,” said Mike Cochran, managing director of metering business for the utility.

The meters will also alert Pacific Power when power is restored.

Not every one is happy with the prospect, however, with some raising concerns about being exposed to electromagnetic frequencies. Pacific Power counters that the exposure is far less than what’s experienced from common household equipment.

Despite the financial outlay, Pacific Power sees the move to smart meters as a way to control power rates. About 100 meter reader positions across the state will be eliminated, although a quarter of the employees have been placed in another position within the company.

The installations will be conducted from June 25 to September, and customers will receive advance notice through postcards and letters. Crews will knock on a door before starting the work, and will hang a notification on the door to alert the homeowner of the change.

Josephine County customers will get their meters in the fall. Representatives from Pacific Power are making the rounds in the valley to alert cities about the switchover. The Medford City Council will be briefed in a study session at 6 p.m. Thursday in City Hall.

Pacific Power supplies electricity to most of Jackson County. Ashland, which has its own power system, does have an ongoing program of installing smart meters that send out a radio signal to a meter reader. So far, 5,000 meters out of the 12,000 in Ashland have the radio signal capability to determine electric usage.

The meters send out a radio signal, which among other things gives customers the ability to check on their power consumption, including through an app on their phones.

A customer could provide Pacific Power with power usage goal and would be alerted with a notice when that target usage is approaching.

“We will send a text if they’re in jeopardy of exceeding that amount,” Cochran said. “It’s going to change how we interact with customers.”

He said Pacific Power will also factor in weather forecasts to determine the impact on projected energy usage.

About 1 percent of customers have so far decided to opt out of the meter replacement, with some expressing fears about radio signals. However the radio frequency of a cell phone puts out 1,100 times more energy than a smart meter, according to Pacific Power. Standing 2 feet in front of a microwave oven creates an exposure 550 times that of standing 2 feet from a smart meter. A wi-fi system puts out about 2.2 times more energy.

According to the independent, non-profit California Council on Science and Technology, “There is no evidence that additional standards are needed to protect the public from smart meters.”

Also, the smart meters transmit for only a few minutes each day and are located on the exterior of a house, generally a significant distance away from occupants.

“Half the homes in America have them installed,” said Christina Krüger, Southern Oregon business manager for Pacific Power. “We wouldn’t do it if we felt it wasn’t safe.”

Customers can opt out of the program, but at a cost.

“We’re not here to force this on anyone,” Krüger said.