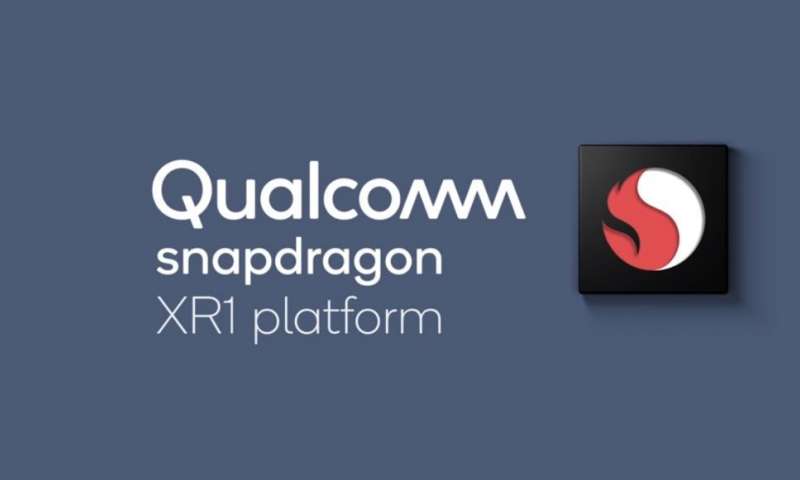 You have heard much about virtual reality, and not always with a rainbow attached. (Nicole Kobie in Alphr reminded readers that “VR headsets have improved and prices have fallen. So why aren’t they selling? Stewart points to one main reason: headsets are uncomfortable. They also cause motion sickness in some, and are socially isolating, as vision in both eyes is blocked. Oh, and they’re heavy.”)

There has been a lot of talk about augmented reality.

But what do you make of XR?

Qualcomm is hotly focused on the latter, which is just short for extended reality. Design News: “Qualcomm is positioning itself to be the go-to chipmaker behind mobile VR, AR, and MR experiences.”

This is where Qualcomm comes in center-stage. The chipmaker “has been looking at creating chips and other hardware optimized for XR for some time now,” said Wiltz.

The latest news in this direction is Qualcomm’s introduction of a new platform called Snapdragon XR1. This is a dedicated XR platform that Qualcomm said was “engineered to make XR a reality for everyone.” The platform is designed for AR and VR headsets.

This is where Kyle Wiggers in VentureBeat is especially helpful, in pinning down what is so special about the new platform. He made a note that unlike previous reference designs, it is not just marked for VR. He quoted Hugo Swart, head of XR business management at Qualcomm: “It’s … purpose-built for the standalone VR and AR [headset] category,”

Fuad Abazovic in Fudzilla said Wednesday that Hugo Swart of Qualcomm believed that mainstream standalone was a key element for the popularization of XR and that XR1 was the right size chip for this market segment.

Capture, share, play anywhere, watch anywhere. The announcement is also targeted to OEMs, as a platform to develop devices.

The XR1 platform can output resolutions up to 4K (3,840 x 2,160) in resolution at 60 frames per second across one or two OLED or LCD displays, said VentureBeat.

Moving forward, TechRadar said Qualcomm already has some manufacturers signed up to use the XR1 platform in future headsets. Qualcomm announced that OEMS Meta, Vive, Vuzix and Pico were working on the XR1 platform.