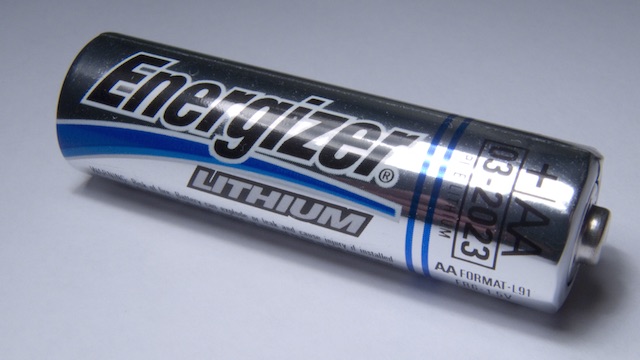 Scientists from the University of Illinois have devised a new method to study particle movements in lithium ion batteries. Using 3-D x-ray tomography of an electrode, researchers hope to one day use their understanding of this technology to design and build batteries with longer life and better storage capacity.

When charged, a lithium battery’s ions embed themselves into the host particles. These particles reside in the battery anode electrode. They are stored until the battery uses them to produce energy during the discharge. Typically graphite is used as the host particle material in most commercial lithium ion batteries. Graphite particles expand during charge and contract during discharging.

“Every time a battery is charged, the lithium ions enter the graphite, causing it to expand by about 10 percent in size, which puts a lot of stress on the graphite particles. As this expansion-contraction process continues with each successive charge-discharge cycle of the battery, the host particles begin to fragment and lose their capacity to store the lithium and may also separate from the surrounding matrix leading to loss of conductivity.”

John Lambros, professor in the Department of Aerospace Engineering and director of the Advanced Materials Testing and Evaluation Laboratory (AMTEL) at University of Illinois
Researchers started off by creating a rechargeable lithium cell that would be transparent to x-rays. They made a significant change when building the functioning electrode; besides the graphite particles, scientists added zirconia particles to the mix. Zirconia particles have an important job: they serve as a marker in the x-rays. Scientists can use these markers to measure how much the interior of the electrode has deformed.

All internal changes in the volume are measured with a Digital Volume Correlation routine. The DVC is an algorithm in a computer code. The code can then be used to compare x-ray images before lithiation as well as after. The DVC software first came into being almost 10 years ago. The version currently being used improves upon the original by allow scientists to incorporate parallel computations. These computations can run different parts of the program simultaneously, and produce results in a short time for a large number of measurement points.

Scientists believe that this new method and algorithm will allow them to better understand the wear and tear that lithium ion batteries undergo when used. This data could prove incredibly helpful when it comes to the future of designing and creating powerful batteries with a longer lifespan.