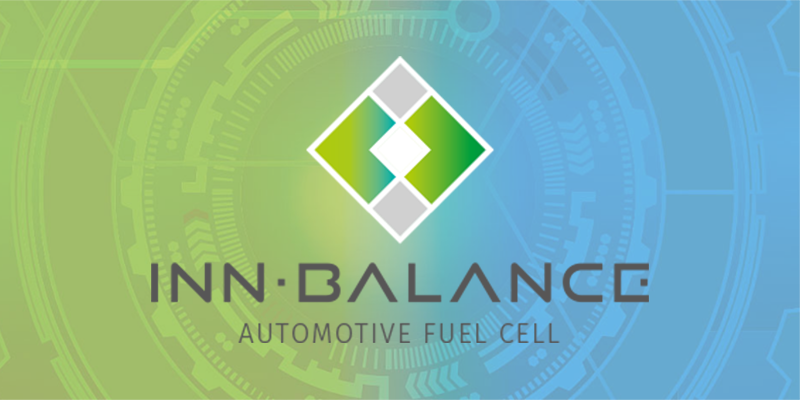 Funded by the FCH JU, the INN-BALANCE project has been running for about a year. Now the partners, among them Volvo, Brose, the DLR and universities say they have made significant progress as they managed to specify the fuel cell auxiliary components’ main parameters, interfaces and consolidating the overall fuel cell system design.

Auxiliary components, also known as Balance of Plant (BoP) regulate the fuel cell system and manage the supply of hydrogen and air to the stack. INN-BALANCE focusses on manufacturing-oriented design with the aim to lower the costs for the industrial production of fuel cell systems.

After one year, milestones have been reached regarding the definition of interfaces between components and the fuel cell stack as well as the design of the stack housing, and the anode, cathode and the cooling modules.

“The cooling module is responsible for the thermal management of the stack, which has significant influence on the water management and is critical in terms of performance and life time. Also, the Balance of Plant components have to be kept at optimal temperature and heat has to be supplied to the passenger cabin as needed,” explains Joerg Weiss-Ungethuem from the German Aerospace Centre (DLR), who is in charge of developing the cooling system.

For the anode module INN-BALANCE develops an enhanced purge strategy, proposing an integrated injector/ejector solution that will maximize the power output from the stack, while minimizing hydrogen losses. The compact solution will take up little space and be able to operate without an energy-consuming mechanical recirculation pump.

Next is the testing of a new air compressor prototype and the integration of all data in a comprehensive model for cost optimization. The INN-BALANCE project will run throughout December 2019.