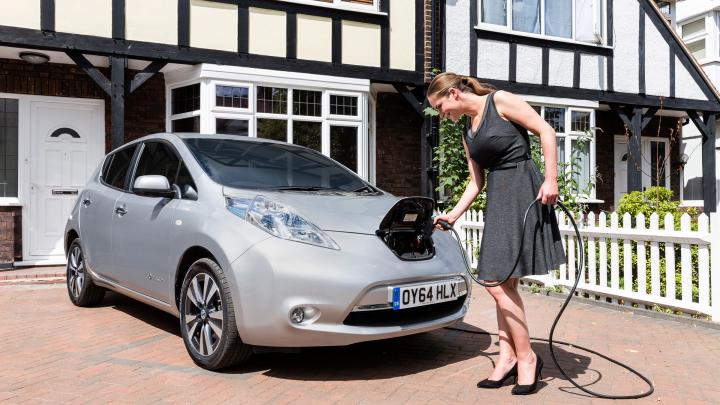 The British-based firm plans 45 sites, each with a grid-scale 50-megawatt battery, at sub-stations which are connected to the grid.

The 1.6-billion pound ($2.2 billion) programme will provide infrastructure to support the take-up of electric vehicles and help reduce strain on the grid from the demands of massive EV charging and intermittent renewable energy.

Britain has said it will ban all new petrol and diesel cars and vans from 2040.

Pivot Power said the network will be the world’s biggest, storing enough power to supply 235,000 average homes a day.

It aims to have operational batteries at 10 sites in 18 months, while a site on the south coast of England could be up-and-running by the middle of 2019, subject to planning approval.