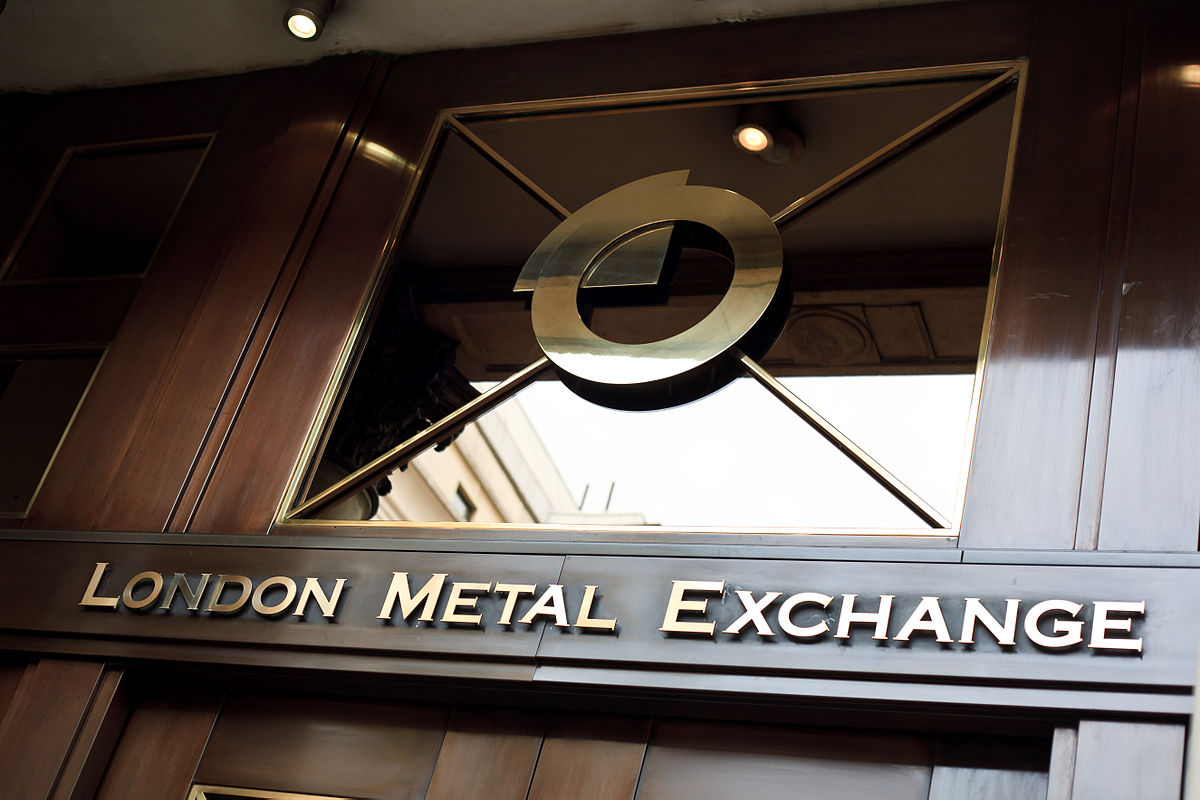 Nickel is turning out to be the star performer of the major industrial metals so far this year.

True, the London Metal Exchange (LME) price has retreated from April’s three-year high of $16,690 as panic that U.S. sanctions on Russia might be extended to Norilsk Nickel has dissipated.

But at a current $14,650 per tonne, LME three-month nickel is still up 16 percent on the start of the year. Tin, the second strongest performer among the LME base metals pack, is up by just two percent.

Both London and Shanghai markets are being buoyed by falling visible inventory, which is reinforcing a bullish narrative of supply shortfall.

LME stocks of nickel have fallen every month since August last year.

Stocks registered with the ShFE closed last week at 33,000 tonnes, their lowest level since October 2015, when the Shanghai contract was in its infancy.

This erosion of visible inventory reinforces the picture of a supply shortfall painted by the International Nickel Study Group (INSG).

The INSG forecast in April that the world refined nickel market would register a shortfall of 117,000 tonnes this year.

It follows a similar sized deficit in 2017 and marks a significant revision from the Group’s previous assessment in October 2017 that the deficit this year would be around 53,000 tonnes.

Key to that revision is an upgrade of expected global consumption growth from 5 percent to 7 percent this year.

China is the world’s largest producer of stainless steel and the country’s output increased by almost 5 percent last year.

But every other region saw production growth as well, ranging from 1.3 percent in Western Europe to 22 percent in the ISSF’s “others” category, which comprises Russia, Brazil, Indonesia, South Africa and South Korea.

Stainless production, and therefore nickel consumption, is expected to rise again this year, albeit at a slightly less stellar pace.

However, if this were just a stainless steel story, the impact on nickel’s fortunes would be more muted.

Nickel production is also rising fast, particularly in Indonesia, the core supplier of nickel ore to China’s nickel pig iron (NPI) sector, which is itself increasingly integrated with the country’s stainless steel producers.

The part reversal of a 2014 ban on the export of unprocessed nickel ore has reinvigorated Indonesian production.

The country’s mined production jumped by 74 percent to 345,000 tonnes in 2017 and maintained that rate of growth in the first two months of this year, according to the INSG.

The impact is there to see in China’s trade figures, with imports of Indonesian nickel ore accelerating to 3.3 million tonnes in the first quarter of 2018 from just 300,000 tonnes in the same period of 2017.

The resumption of this raw materials flow is expected to cause a rebound in China’s own NPI output as well as underpin continued growth in the off-shored NPI capacity now located in Indonesia itself.

If this were just a stainless steel story, in other words, the supply gap would be narrowing over the course of this year, as originally expected by the INSG in its October 2017 assessment.

However, the nickel price is no longer just a function of being an input into the stainless steel production process.

Nickel is an increasingly bifurcated market, one part oriented towards stainless and the other towards use in the super-alloys and battery sectors.

Indeed, “nickel-containing batteries” got their first specific mention in the INSG April forecast for having “a positive effect on nickel usage”, a trend that “is expected to continue”.

None of the current Indonesian production surge is going anywhere near a lithium battery. Neither nickel ore nor nickel pig iron is suitable for conversion into the form of the metal, sulfate, that is used for batteries.

Not that the battery sector is by itself causing the run on visible inventory.

There are other factors in the mix, not least the decision by the world’s largest nickel producer Vale to idle capacity in response to what were until very recently super-low prices.

But there is a sense that the battery supply chain may be starting to stock up on what is already a key metallic input and one that is expected to gain in importance as battery-makers use more nickel and less cobalt in their configurations.

Moreover, the battery story has charged investor enthusiasm ever since it burst onto the nickel scene during LME Week last October.

LME broker Marex Spectron estimates that speculators are currently long nickel to the tune of 9 percent of open interest, making it the largest speculative long in the base metals pack.

Nickel’s traditional price driver, the stainless sector, is the foundation on which the current price strength rests but the extra spice is coming from the battery sector, even if somewhat preemptively via supply chain hoarding and investor interest.

There remains an underlying tension between booming production of nickel for usage by stainless steel mills and lagging output of Class 1 nickel that could be used by battery-makers.

But for now, old and new drivers are both pushing nickel in the same direction.