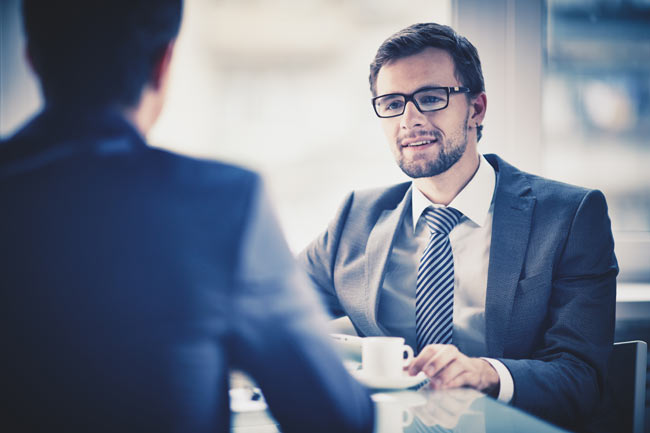 The lithium-ion market has been outpacing expectations, causing analysts to reiterate their forecasts. The continued rising price in lithium will be attributable to demand being significantly higher than supply available. “The continued pricing strength in lithium has been a surprise,” said Chris Berry of House Mountain Partners. “I thought the lithium market (on a LCE basis) would grow to roughly 550,000 tonnes per year, [but] in the middle of the year I adjusted this upwards to 617,000 tonnes by 2025. This still appears too conservative based on potential gigafactory-scale expansion.”

The first scheduled deployment is with a major oil and gas operator in Alberta to operate an integrated wastewater treatment and lithium recovery system. Sufficient data has been collected to allow for engineering designs specific to the deployment site and PurLucid has completed fabrication of the combined system. Delivery of the system remains on track and is scheduled for commissioning shortly.

The second scheduled deployment represents a contract and agreement between a consortium including government, oil and gas operator, MGX and Purlucid to receive and treat evaporator blowdown wastewater (”EBD”). The contract will include installation of three treatment systems.

The first system is an EBD treatment system (10 m3/hr) which will take highly concentrated evaporator brine and treat it to a level suitable for reinjection on site.

The second system is a high temperature system that will be installed to treat produced water following oil-water separation. The technology provides superior treatment outcomes when compared to conventional technology and can do so without cooling water first. This will result in significantly less energy use for water treatment and also eliminate the single major operational challenge of a steam assisted gravity drainage (”SAGD”) facility, which is heat exchanger fouling. By eliminating the need for cooling, heat exchangers are also eliminated. The high temperature system will also be used to test the patent-pending combined power generation design. This design will fill the void in electrical capacity as coal is phased out while generating enough steam for a combined heavy oil recovery project. With the high-pressure water treatment and co-gen design facilitated by this treatment approach, heavy oil production will have a lower GHG footprint than conventional oil.

The third system is a larger-scale version (35 m3/h) of the first system and is intended for deployment to treat one-through steam generator (”OTSG”) boiler blowdown. This blowdown represents the largest water loss at any SAGD facility.

The goal is to create treated water suitable for reuse, saving the majority of water loss in most SAGD projects. The system will also greatly reduce both the complexity and cost for new and expansion SAGD projects while at the same time demonstrating large-scale treatment capabilities suitable for other thermal and industrial wastewaters. The Projects represent significant cost savings for oilfield operators in water handling and revenue for MGX and Purlucid in wastewater treatment with additional opportunity for lithium and mineral recovery.”

Albemarle Corporation (NYSE: ALB), headquartered in Charlotte, NC, is a global specialty chemicals company with leading positions in lithium, bromine and refining catalysts. Recently, the company reported first quarter 2018 net sales of $821.6 million, earnings of $131.8 million and adjusted EBITDA of $248.7 million. First quarter 2018 earnings were $131.8 million, or $1.18 per diluted share, compared to $51.2 million, or $0.45 per diluted share in the first quarter 2017. The increase in 2018 was primarily driven by earnings growth of its Lithium segment and a loss on early extinguishment of debt of $0.34 per diluted share recorded in 2017. Received approval from CORFO increased lithium production quota in Chile to as much as 145,000 metric tons of lithium carbonate equivalent annually through 2043

FMC Corporation (NYSE: FMC) has served the global agricultural, industrial and consumer markets with innovative solutions, applications and quality products. FMC employs approximately 7,000 people throughout the world and operates its businesses in two segments: FMC Agricultural Solutions and FMC Lithium. Recently, the company announced that Rasmus Gerdeman will lead Investor Relations and Corporate Strategy for FMC Lithium. He reports to Paul Graves, who previously was announced CEO of the Lithium business upon its planned IPO in October. Gerdeman will direct the IR function for the new Lithium company, as well as oversee Lithium’s corporate strategy initiatives, including long-range planning, mergers and acquisitions and related enterprise priorities. He brings nearly 20 years of experience in finance and investment advisory services in the chemicals and mining sectors.

Millennial Lithium Corp. (OTCQB: MLNLF) is an emerging exploration and development company focused on world class lithium assets in Argentina. Recently, the company reported that with the engagement of Mr. Peter Ehren, the Company has added to its world-class team a leading expert in evaporative processes for lithium production. Mr. Ehren has been involved in lithium brines for more than 20 years. He started his involvement in lithium during his master’s research at Technical University of Delft where he investigated, on behalf of BHP Minerals, the recovery of lithium from geothermal brine in the Salton Sea trough. With the granting of the REMSA environmental permit (see News Release April 18, 2018) Millennial has initiated exploration and development activities on the REMSA ground including: drill road and platform preparation, pilot pond construction is in progress, and pond liner procurement.