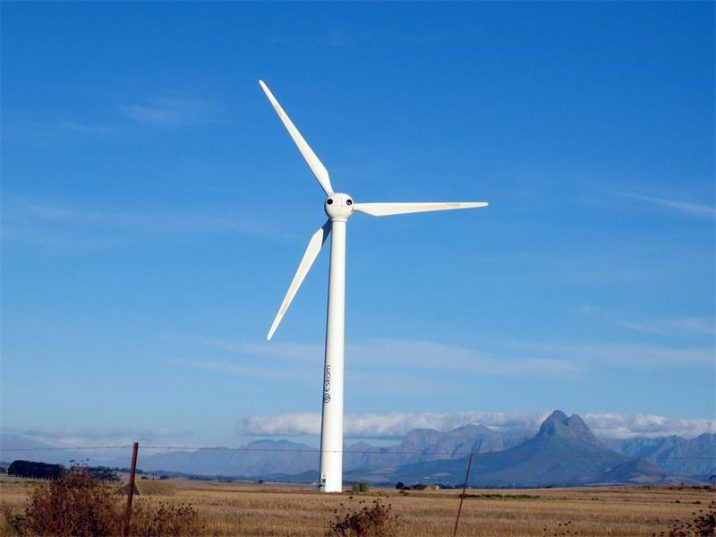 Smart alternative grids are great for areas with no electricity but at the moment they are very costly, which communities probably can’t afford.

A shift towards renewable energy is creating alternatives to the ever-increasing cost of being connected to state utility Eskom’s electricity grid.

But experts weighing in on the possibility of smart grids being the future of personal energy consumption have flagged some concerns about the cost of going off the grid.

While energy expert Ted Blom has warned that Eskom could lose as much as 70% of its traditional revenue to smarter and more efficient technology, some have proposed a more diversified outlook, including both traditional and renewable energy.

“Smart grids consist of a minimum of 20 – and you can have more than that – but the cost benefits start kicking in when you have about 20 properties connected for the diversification of power, so that every household is connected to a smart grid controller. It measures the amount of energy that is coming in via renewables and, according to that, it has special batteries that determine how much power is consumed in each household,” said Blom.

This system could also monitor whether a property was occupied, could register faults and call for repairs.

“It basically manages each household’s consumption and if one is drawing too much energy, it is able to cut it back.”

But Des Muller, NuEnergy Developments director, said it may be a while before this was an affordable alternative.

“If you look at it from the point of view that South Africa is an emerging economy, there are some established economies out there that still very much work on a grid distribution system as we have here in South Africa today.

“There are a lot of coal-fired plants on the grid and Eskom is meeting the demand; and we have not had much load shedding for more than five years or so. We just have to shift our attention to look at new technology and the benefits of that.

“Smart alternative grids are a great offer for areas with no access to electricity, but at the moment it would come at a great cost which those communities are not likely to be able to absorb.”

He added that besides smart grid systems being new and costly technology, they also posed reliability risks, should they be privately run. Smart grid systems could be connected to the national grid and be programmed to cut off from the main grid during peak hours to save on the peak tariffs, which can be as much as R3 per kilowatt hour.

Blom suggested that connecting to a smart grid could cut domestic electricity costs by as much as two-thirds.

Several commercial properties, such as shopping centres and gated communities in middle-income neighbourhoods in Cape Town and Johannesburg are on smart grid systems, supplementing their consumption of electricity from the national grid with renewable energy systems installed on the property.

But there were pitfalls due to grey areas in legislation, noted Blom. Some municipalities, such as Cape Town, have been issuing surcharges to residents who went off the grid.

The Free Market Foundation (FMF), which has been lobbying for a more decentralised energy supply market, has decried proposed legislation on independent power producers, which could mean more red tape for off-grid consumers.

The draft Rules for Registration of Small-Scale Embedded Generation published by the National Energy Regulator of South Africa state that every form of home electricity generation, including solar photo-voltaic panels and back-up generators, will have to be registered with the government.

This, FMF researcher Chris Hattingh said, was another obstacle for the burgeoning industry.