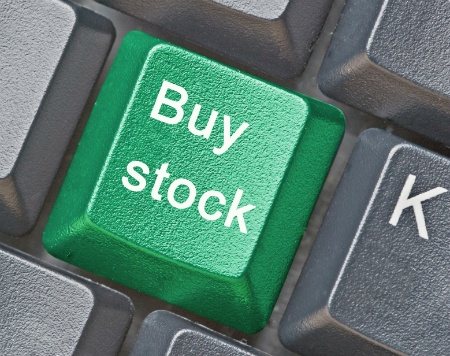 Cobalt prices could rise by 20 per cent over the next two years and Tolga Kumova-backed European Cobalt is positioned to benefit, writes Barry FitzGerald in his Garimpeiro column.

Cobalt explorers could be worth revisiting on expectations that increasing concerns about supplies from the Democratic Republic of Congo will drive prices for the key battery metal sharply higher in coming years.

As it is, cobalt explorers have been taking a breather on the ASX recently in response to cobalt’s spectacular price rise coming to halt at around the $US90,000 a tonne level.

While the current price is still more than four times its level of two years ago, the flat-lining in the price has been enough to trigger a sell-off in cobalt exploration stocks, prompting investment bank Citi to suggest it could be worth “buying the dip’’.

Supporting the thesis is the expectation that a number of fresh concerns for the mining industry in the DRC – it supplies more than 60 per cent of global demand for cobalt – has set the metal up for another price spurt in coming years.

Citi is among the more bullish of the forecasters with its tip that cobalt prices are set to rise by a further 20 per cent over the next two years in response to a “sustained (supply) deficit market and anticipated stock building on the back of high levels of supply risk’’.

Its commodities team expects prices will rise to average $US100,000/t by the fourth quarter this year, increasing further over time, to average $US110,000 by 2020.

Key among them in the current environment is potential supply issues at Glencore’s Katanga and Mutanda copper-cobalt mines which account for as much of 40 per cent of the DRC’s output.

Glencore is involved in a DRC royalty dispute with Israeli billionaire Dan Gertler, and it dealings in the country could become the subject of an investigation by UK regulators, according to London reports on Friday.

Other risks cited by Citi were the impact of the DRC revising its mining code, the State-owned Gecamines saying it would seek renegotiation of contracts with international miners, attacks by Amnesty International on less than ethical supplies from the DRC, and renewed political and social unrest.

It’s enough to be keeping battery makers for electric vehicle groups and consumer products groups awake at night, and eager to diversify their supply channels to non-DRC cobalt supplies as soon as they can.

But the concentration of cobalt production  in the DRC, and the fact that much of the world’s cobalt is a by-product of copper and nickel mines, means their options for new supplies are limited.

That’s where the cobalt explorers come in.

It was a thematic identified early on by Melbourne’s bustling mining investor Tolga Kumova, now a 10 per cent shareholder and non-executive chairman of European Cobalt which is working at reviving the historic Dobsina cobalt-nickel-copper mineral field in central Slovakia.

It was a 28c stock back in November last year but is now back at 8.3c after some indifferent exploration results from initial drilling, and the fall away in investor interest in response to the cobalt price flat-lining.

But Kumova remains excited by the project’s potential, pointing out that early work by EUC was all about refining the group’s understanding of the nature and orientation of mineralisation at Dobsina, originally mined in the late 19th century, with its hand-sorted high-grade ore shipped to England for processing.

The 2018 exploration campaign is now in full swing.

First results from underground drilling positions in Dobsina’s extensive historic audits to test the extent of mapped and channel sampled high-grade cobalt-nickel sulphide mineralisation should begin to flow in a month or so.