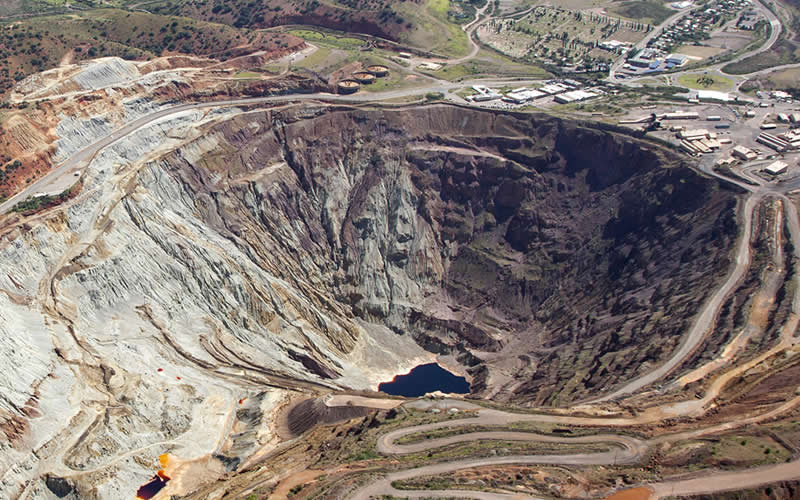 Rising demand for battery materials cobalt and lithium infused some optimism into an otherwise cautious London Metal Exchange (LME) Asia Week, amid a backdrop of slowing growth in China and escalating trade tensions between it and the United States.

In the event’s first ever session on battery materials in Hong Kong, Chinese cobalt producers such as Jinchuan Group International Resources and Wanbao Mining said they were ramping up production to sate an anticipated demand boom from electric vehicles (EVs).

That is a market that the LME hopes to tap with the launch of cash-settled cobalt and lithium contracts, slated for late this year or early next year.

This would be in addition to the physically deliverable cobalt contract which some miners are already using to hedge.

Ma Weiguo, executive vice president of Beijing-based Wanbao Mining, said price hedging was critical for his company and that the LME cobalt contract was favorable in terms of reacting to price volatility. “Personally I would not like to make a huge profit but rather a long-term stable margin,” Ma said.

For lithium, which is not yet traded on an exchange, miners have found it difficult to attract finance, in part due to a lack of visibility over future prices, said Jerko Zuvela, managing director of Australia’s Argosy Minerals

“That’s why the banks won’t get in. Until it’s a bigger market and a bit more transparent, they are more than happy to wait on the sidelines,” he said.

“There is genuinely a desire across the industry, both from the consumers – the battery manufacturers and the auto manufacturers – but also from the producers who are trying to add new capacity to get finance,” Chamberlain told Reuters. “So there is demand from both sides for this type of product.”

While the EV revolution may be years away from igniting nickel consumption, the price impact is already being felt, according to Goldman Sachs director Rob Hawkes, as more of the metal is being used to partially displace expensive cobalt.

Increasingly, battery manufacturers and automakers “are going to have to start looking to hedge and lock in prices now,” Hawkes said.

“We see continued interest from the macro community and asset managers who buy into the EV story and therefore are friendly to nickel. I don’t think you can underestimate how powerful the EV story is.”