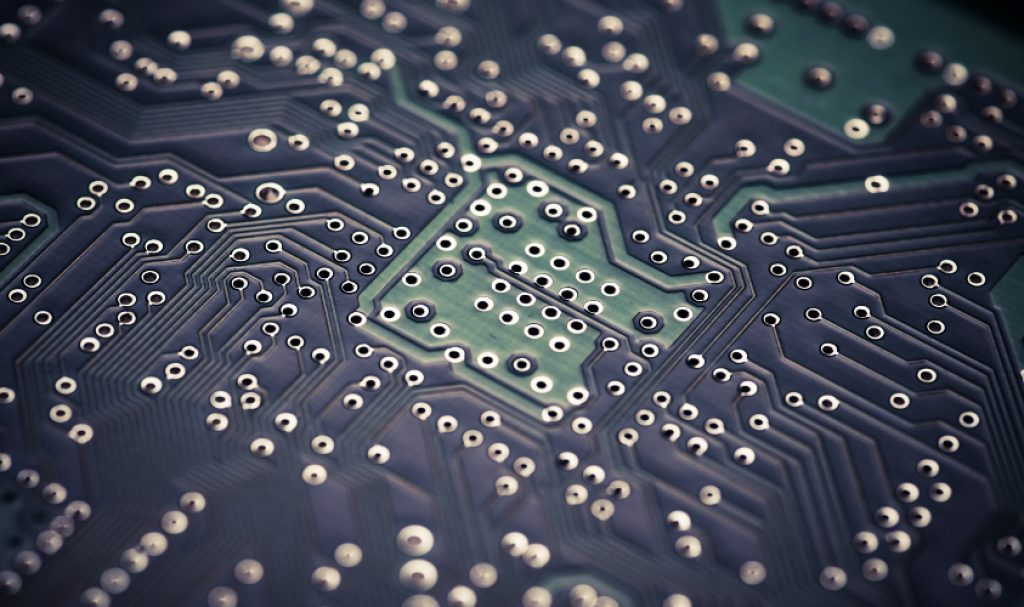 Scientists in Singapore have developed a microchip that can continue to function even when its battery has run out. They announced their findings at the International Solid-State Circuits Conference 2018.

Currently, batteries in Internet of Things (IoT) devices are much larger and up to three times more expensive than the single chip they power. However, existing IoT devices cannot operate without a battery, and small batteries are fully discharged more frequently. Hence, battery miniaturization often results in highly discontinuous operation of IoT devices, as they stop functioning every time the battery runs out of energy.

To address this technology gap, a team of engineers from the National University of Singapore (NUS) has developed an innovative microchip, named BATLESS, that can continue to operate even when the battery runs out of energy. BATLESS is designed with a novel power management technique that allows it to self-start and continue to function under dim light without any battery assistance, using a very small on-chip solar cell.

Power can be provided by a very small on-chip solar cell that is about half a square millimeter in area, or other forms of energy available from the environment, such as vibration or heat. The chip’s ability to switch between minimum energy and minimum power mode translates into aggressive miniaturization of batteries from centimeters down to a few millimeters.

The BATLESS microchip enables the uncommon capability to uninterruptedly sense, process, capture and timestamp events of interest, and for such valuable data to be wirelessly transmitted to the cloud when the battery becomes available again. “BATLESS is the first example of a new class of chips that are indifferent to battery charge availability.

In minimum-power mode, it uses 1,000 to 100,000 times less power, compared to the best existing microcontrollers designed for fixed minimum-energy operation,” said Associate Professor Massimo Alioto of NUS, who led the team. “At the same time, our 16-bit microcontroller can also operate 100,000 times faster than others that have been recently designed for fixed minimum-power operation.

In short, the BATLESS microchip covers a very wide range of possible energy, power and speed trade-offs, as allowed by the flexibility offered through the two different modes,” he added.