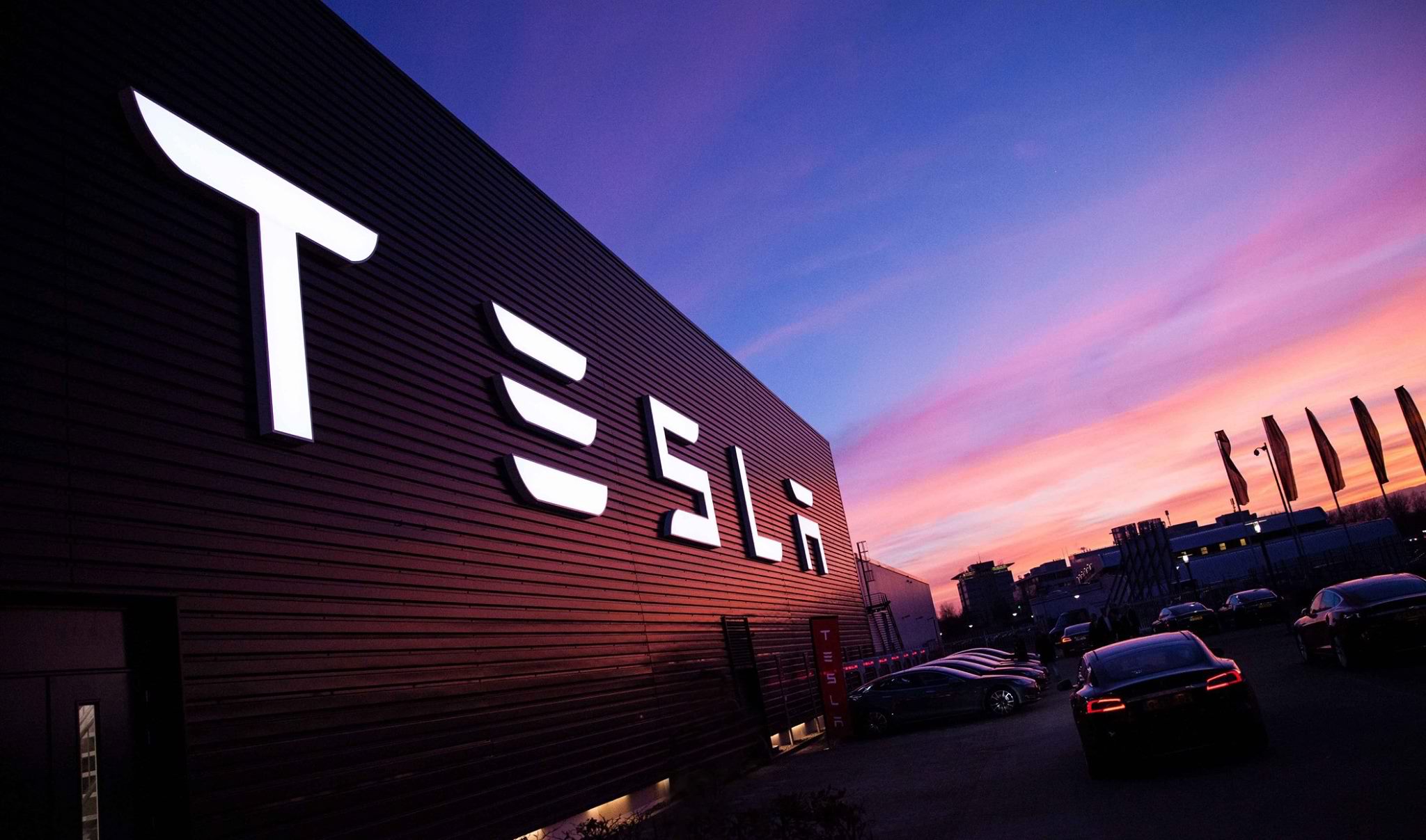 Are there reasons to like Tesla Inc at this point?

Of course there are! Tesla is the spark behind the electric vehicle revolution, pairing performance with good looks. Its Model S is a beast on the track and its technology continues to push the envelope.

Its CEO Elon Musk is a charismatic leader who puts in who knows how many hours at the company. Him sleeping at the factory some nights show just how much effort he’s putting in when he’s not busy taunting short-sellers.

In a nutshell, some investors like to invest in companies they feel are changing the world. With Tesla shaking up the electric car game, having plenty of opportunity in China and pursuing projects like the Solar Roof, how can we not view it that way?

Bulls can very well invest their hard-earned dollars in a company they believe in. I really don’t think there’s anything wrong with that — we all love a good cause, right?

But that doesn’t mean we need to be blind to the facts.

It’s not a guarantee that Tesla will go bankrupt. But its recent results don’t inspire a lot of confidence. From a financial perspective, Tesla’s burning through cash while its debt continues to build.

Automotive margins are nowhere near the automaker’s prior forecasts and first-quarter production came in below some of management’s most recent guidance. Musk acknowledging that Tesla’s highly-automated assembly line has had a lot of snares has resulted in a hiring binge of human workers. This surely won’t bode well for costs, even though Tesla has reduced its CapEx budget from $3.4 billion to $3 billion.

Its bonds trade at 86 cents on the dollar and buried within its recent 10-Q filing shows that Tesla has pledged its Fremont factory to creditors.

These aren’t daggers to the heart, but they’re certainly red flags.

Musk contends that Tesla does not want to raise capital — despite seeing its cash position drop to $2.7 billion from $3.3 billion in the most recent quarter while debt climbed to $10.8 billion from $10.3. Also worth noting is that roughly one-third of its cash is overseas.

He maintains his belief that Tesla will have positive — GAAP! — net income and cash flows in the third and fourth quarter (we’re in fiscal Q2 now) and that as a result, Tesla shouldn’t need to raise capital.

The exodus of talent also has to be a concern for shareholders. Tesla was supposed to be working on an autonomous driving chip, led by Jim Keller, who recently left for Intel Corporation. On Friday evening, Matthew Schwall, Tesla’s former director of field performance engineering, punched his ticket for cross-town rival Waymo, the self-driving division of Alphabet Inc. Doug Field, senior VP of Engineering is also taking a leave of absence from the automaker.

The outflow of financial execs a few months ago — one of which was the chief accounting officer — is also a big concern.

Working at Tesla may not be easy, but one has to wonder why so many top-level employees are hitting the exits.

Look, no one ever said building an automotive company would be easy (or cheap), particularly a revolutionary one. And for the more delusional bulls who disagree, even Musk has said as much.

Tesla isn’t dead in the water, at least not yet anyway, but it’s certainly on the ropes.

Even if it’s able to ratchet up production of the Model 3 to 5,000 units per week by the end of the second quarter, it doesn’t matter if it keeps losing money. Even if Tesla can get to financial break-even production, it still has to contend with the R&D and administrative costs of all of its other endeavors. Specifically, the Model Y, semi truck and Roadster, along with what is likely to be a Chinese factory without a joint venture partner.

So for investors that feel compelled to invest in Tesla, by all means go for it. But at least be open to the concerns and red flags. Even the most powerful companies on earth — Apple Inc. , Amazon.com, Inc., etc. — carry their own concerns.

Tesla is no exception.

And remember, you don’t have to be long or short Tesla. Observing how the drama plays out is an option too.