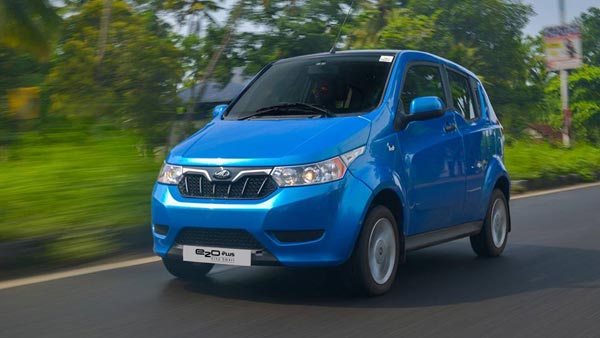 Batteries are among one of the most expensive parts of an electric car. With more car manufacturers around the world slowly moving towards EVs, the Indian government has also started taking actions towards this change.

Apart from this, the concept of swappable battery packs could also see a major boost. Batteries for electric cars are still imported from countries like China and United States. However, the prices of imported electric cars into India will remain unaffected.

Other benefits for electric vehicles include preference parking slots, free entry in congested areas and concession in tolls on the road networks. For commercial electric vehicles, the government is considering an exemption from permits.

Thoughts On The Cut In GST Rates For Electric Car Batteries

With Pollution rates increasing every day, with a majority of it being a result of the number of vehicles on the streets. Globally, car manufacturers are slowly moving towards EV production. With the Indian government also taking steps in the same direction, we could see more plugin-hybrids and EVs in the country soon.