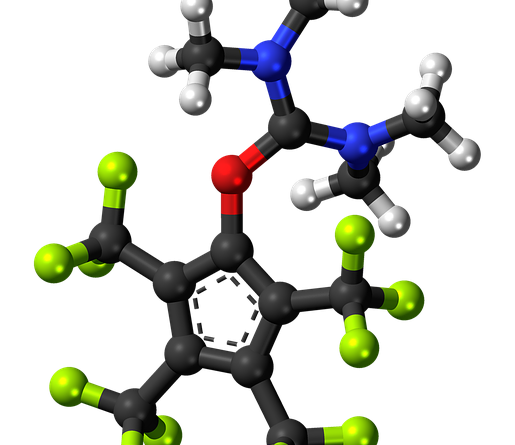 Chromium carbide market is likely to generate incremental dollar opportunity at a relatively moderate growth rate.Comparatively complex production procedures and corresponding higher prices for chromium carbide are anticipated to result in it being used in higher value applications. Furthermore, chromium carbide market encompasses relatively few core global players and several small and medium-size players operating in the market.In order to stay competent in the market, the players in the market are adopting several differentiating strategies. The companies in the market are strengthening their product portfolio by concentrating on certain strategic acquisitions and mergers that are intended to leverage the strength of the product of the company that has been acquired.

Other than this, gaining access to the leading clients in core industries such as power, oil and gas, and mining is likely to emerge as a noteworthy strategic approach. The companies operating in the market are OC Oerlikon Corporation AG, Pfäffikon, H.C. Starck GmbH, Praxair S.T. Technology, Inc., Alfa Aesar, Strem Chemicals, Inc., Changsha Langfeng Metallic Material Co., Ltd., and NewMet Ltd., among others.According to the PMR analyst, “The global chromium carbide market is expected to increase at a CAGR of 5.9% from 2018 to 2026. In 2017, the market was worth US$ 123.3 Mn and is expected to touch a valuation of US$ 206.7 Mn by the end of 2026.”

Consumption in Welding Electrode Applications to Augur Well for the Market : The use of chromium carbide in welding electrode applications presents considerable advantages. For instance, the deposited weld metal could be ground and is highly resilient to abrasive wear with moderate impact and is suggested for general hard facing applications on carbon steels, manganese steels and cast iron.Deposits are restricted to two layers to eradicate relief checks. Such welding electrode application advantages make chromium carbide a preferred choice for general hard facing applications on alloy steel, carbon steel, and cast iron parts. Unique components which are subject to such welding are dredger buckets, dragline teeth, bulldozer cutting edges, excavator shovels and agricultural implements.

Lately, chromium carbide has been finding key industrial applications in areas where wear resistance caused by abrasion, cavitation and particle erosion at high temperatures drastically reduces the life of an equipment. Chromium carbide surfacing has been found to resist oxide pick-up in high temperature atmospheres for steel production. Chromium carbide powder also has been finding increasing applications in areas where the coated part needs to function in an environment with moving solid particles and corrosive or erosive gases.

Unfavorable Features to Dampen Market Growth : Chromium carbide based cermets though find multiple applications on account of their special characteristics such as high levels of hardness of chromium carbide-nickel cermets, also display some undesired features such as comparatively poor mechanical properties.Moreover, in the case of certain stabilized stainless steel grades, chromium carbide has been found to be harmful to the corrosion resistance property of stainless steels. These dynamics, to an extent, have been restricting the use of chromium carbide, thereby dampening the market growth.