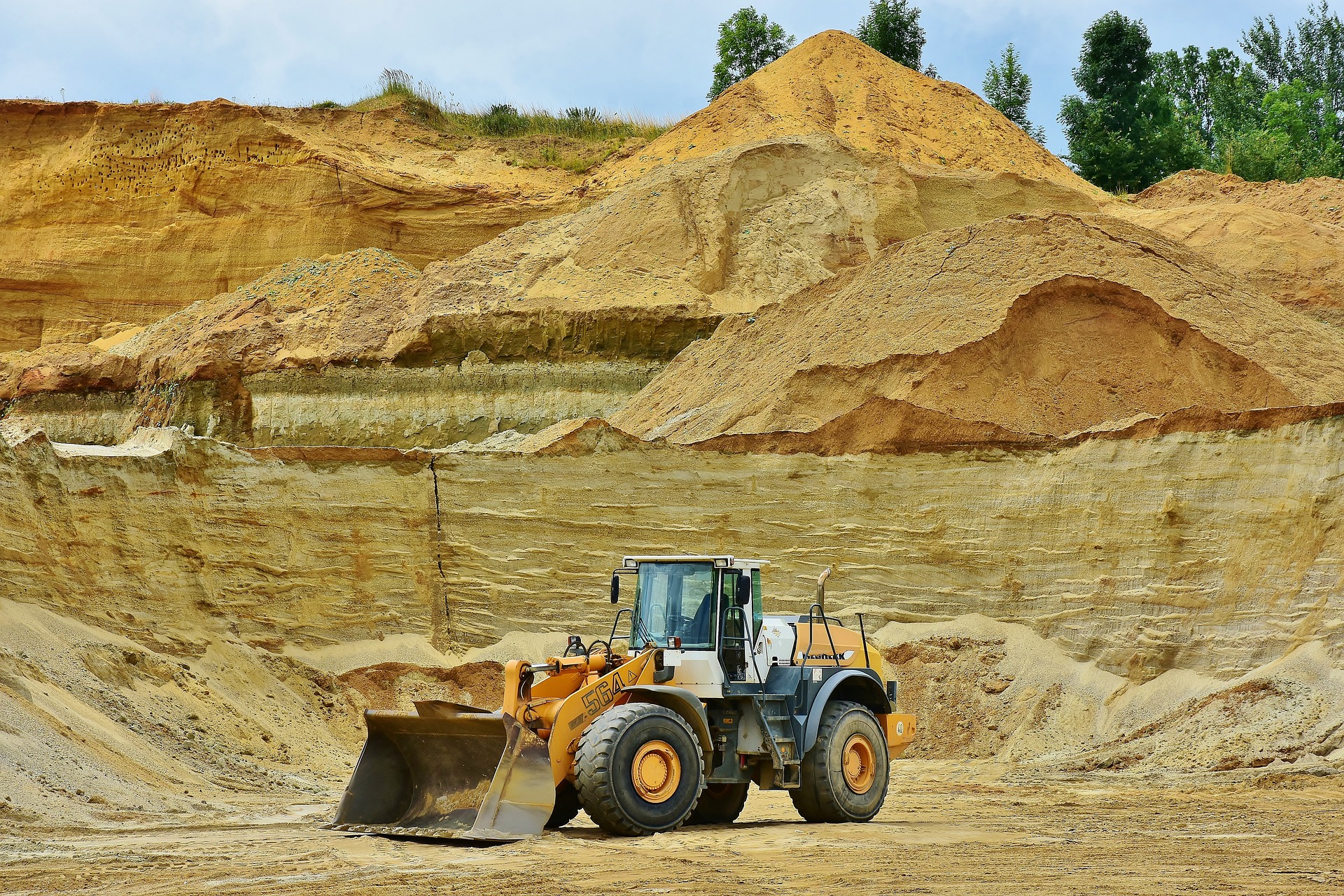 To meet increasing demand from electric vehicles (EVs), the lithium industry will need a sizeable investment over the next decade. According to one of the sector’s biggest players, that investment will need to be more than $10 billion in order to meet the rising challenge of the supply gap.

Demand for lithium is set to grow by 600,000-800,000 tonnes of lithium carbonate equivalent over the next 10 years, says Daniel Jimenez, senior commercial Vice President of Sociedad Quimica y Minera de Chile. The executive from the Chilean mining giant believes that global lithium investment will require between $10 billion and $12 billion to meet that surge of demand.

But where is that investment going to come from, and where will it go? In SQM’s case, the Chilean government blocked a Chinese investment that would’ve sold 30% of the lithium giant to Chinese firms.

Now Chinese investors seeking new supplies of lithium will have more incentive to invest elsewhere, including through Australian firms Galaxy Resources Limited and Orocobre Limited, or through Canadian lithium firms such as Nemaska Lithium and QMC Quantum Minerals Corp.

China has its suspicions on which countries may have intervened with its bid for a stake in SQM. “We don’t know why they did it,” said Liu Rutao, China’s trade and economic representative to Chile, when asked if he believed other countries interfered. In the meantime, Chinese capital is going elsewhere, especially towards Canada and Australia.

Because new lithium will need to come from somewhere, it’s highly likely that it’ll come through expansions of either the current biggest firms, or else the rise of Canadian explorers such as QMC Quantum Minerals or Nemaska Lithium to the production phase.

BIG LITHIUM PLAYERS OF THE FUTURE

Despite the blocking by Chilean regulators of a 30% interest in SQM, the current stakeholders (Nutrien) have signaled their continued intent to push their $4-billion sale of the stake, likely before the end of June. At the moment, the top two frontrunners appear to be Rio Tinto and China’s largest lithium producer, Tianqi.

Outside of its base-nation of Chile, SQM is advancing projects in other countries. Among their current activities, SQM along with partners Kidman Resources are advancing a new lithium processing plant in Western Australia. Set inside the Kwinana Strategic Industrial area, south of Perth, SQM and its JV partners plan to commission the refinery in 2021, with an initial annual nameplate capacity of 44,000 tonnes of lithium hydroxide or 37,000 tonnes of lithium carbonate. A definitive feasibility study for the refinery is expected to be completed later this year.

Not wanting to make any unnecessary missteps on its Sal de Vida lithium and potash project in Argentina, Australian-based Galaxy Resources recently appointed JP Morgan Australia to evaluate its “strategic options”. In April, the company had to halt trading briefly after a report in an Australian newspaper said the developer was looking to offload its stake in the large and high quality deposit to either Chinese or Korean interests. Sal de Vida has the potential to generate total annual revenues of approximately $354 million, scaling up to 25,000 tonnes per year of lithium carbonate, and 95,000 tonnes of potassium chloride. A definitive feasibility study on the project is expected later this month.

Another Australian company with significant Argentinean interests, Orocobre will likely have a very different look over the next decade. Recent reports from the company announced that current Managing Director and CEO, Richard Seville, is stepping down from the company sometime in the next 12 months. Seville served in the role over the last 11 years, and is handing the baton to the company’s next leader, who will embark with the company on the Phase 2 expansion of its Olaroz lithium project in Argentina, and the development of the planned Lithium Hydroxide Plant. Seville will stay on to handle the company’s relationship with Toyota Tsushu, which owns a 25% stake in the company.

Money seemed to flow into Nemaska Lithium’s coffers throughout April, as the company concluded a $150-million streaming agreement with Orion Mine Finance II LP. Through the announcement, Nemaska outlined the components of its overall $775-825 million financing structure to fund the construction, commissioning, working capital, and reserve funds for its Whabouchi lithium mine, and Shawinigan electrochemical plant. The company also landed another big financing deal with Japanese multinational conglomerate SoftBank Group Corp., which took a 9.9% stake in the company for gross proceeds of up to $99.08 million. Nemaska also launched a $300-350 million bond offering, with a five-year term, as the company ramps up towards the big build.

Perhaps next in line behind Nemaska in the race to produce Canadian lithium, is QMC Quantum Minerals, with its 100%-owned Irgon Lithium Mine Project. Located within the prolific Cat Lake-Winnipeg River Pegmatite Field in southeastern Manitoba, the prolific nature of QMC’s flagship project has been known since the 1950s. However, with modern modelling and analytic capabilities, the potential for QMC’s Irgon project is now higher than it’s ever been. With the latest release of a 3D model, along with historical assays, it appears that QMC is sitting on something massive—with 2.3% Li2O over 7.3 feet, and non-NI43-101 compliant ore reserves of 1.2M tons at 1.51% Li2O.

WILL IRGON BE THE NEXT BIG LITHIUM MINE?

As its fellow compatriots are ramping up funding and activities in Quebec, QMC Quantum Minerals Corp. appears to be quietly and steadily ramping up excitement in Manitoba. The Vancouver-based company seems to have uncovered a forgotten treasure in the Irgon Dike, which when discovered wasn’t in nearly as favourable of a lithium market as today’s.

Originally worked on by the Lithium Corporation of Canada, QMC’s project came with significant data already on it. However, it is finally now getting the attention it deserves. During LCOC’s channel sampling of the Irgon Dike in 1956, historical assays were obtained after the work exposed the formation underground in crosscuts on the 200-foot level.

After applying modern analysis, the potential for the project is much, much higher than it was given credit for over 60 years ago. Now, 3-D modelling demonstrates that to date, exploration and underground development has been only undertaken on the upper and central portions of the dike—leaving significant potential to quickly increase tonnage.

The Irgon Dike is open both along strike, and to depth. Hence, the company confidently believes it can not only bring the non-compliant historical resource of 1.2 million tons at 1.51% Li2O into compliance, but that it can expand upon that figure considerably. Historic metallurgical tests reported an 87% recovery, from which a concentrate averaging 5.9% Li2O was obtained.

A complete mining plant was installed at the time on site, designed to process 500 tons of ore per day, and a three-compartment shaft was sunk to a depth of 74 meters. Work was suspended on the operation in 1957, awaiting a more favourable market for lithium oxides. At today’s prices, it appears that the wait is over, and Irgon’s time for a reboot has finally come.