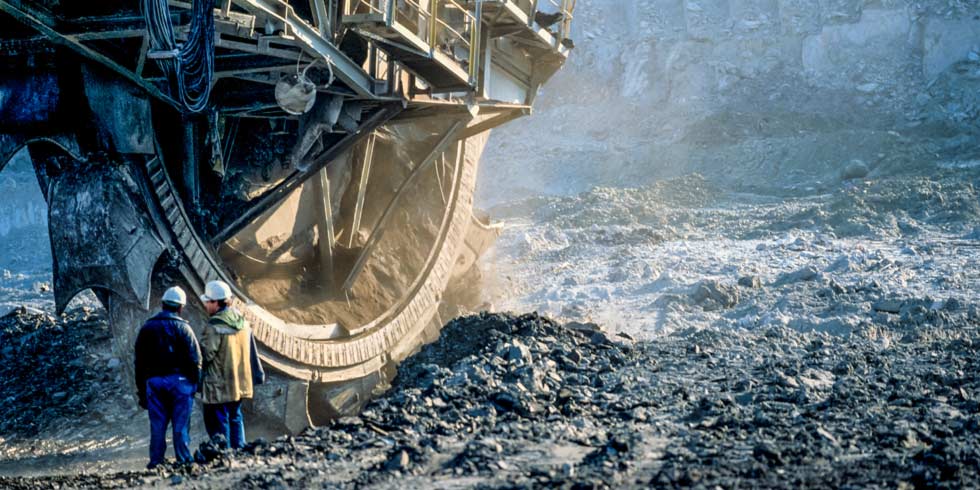 Tanzania has revoked a retention license for an undeveloped nickel project jointly owned by Barrick Gold Corp and London-listed miner Glencore Plc as part of enforcement of a new mining regime.

The license for the Kabanga nickel project in northwestern Tanzania was among 11 retention licences canceled by the government under the Mining (Mineral Rights) Regulations of 2018, which were approved in January.

A retention license is granted to holders of a prospecting license after they identify a mineral deposit within the prospecting area which is potentially of commercial significance but cannot be immediately developed due to technical constraints, adverse market conditions or other economic factors.

“The Mining Commission would like to inform all owners of retention licences that the licences have been canceled,” commissions chairman Idris Kikula said in a statement.

Barrick Gold Corp and Glencore Plc which own the 50-50 joint venture project were not immediately available for comment. Their license was due to expire in May 2019.

Tanzania, Africa’s fourth-largest gold producer, is seeking a bigger slice of the pie from its vast mineral resources by overhauling the fiscal and regulatory regime of its mining sector.

Retention licences were previously granted for a period not exceeding five years, which was renewable.

Magufuli sent shock-waves through the mining industry with a series of actions since his election in late 2015.

In July last year, he suspended the issuance of all new mining licences until the new mining commission was in place.

The new mining rules state that “all retention licences issued prior to the date of publication of these regulations are hereby canceled and shall cease to have legal effect.”

Canada’s Barrick Gold Corp, the world’s biggest gold producer, is also the majority shareholder of London-listed Acacia Mining Plc, which is embroiled in a tax dispute with the Tanzanian government over mineral exports.

Barrick and Glencore have been looking for potential buyers for the Kabanga project since 2015 after lower global nickel prices derailed the project, according to mining sources in Tanzania.

The two miners have held the license for the project since 2009, which is estimated to have inferred resource of 36.3 million tonnes, grading 2.8 percent nickel.

Under legislation passed last July, the mining commission has been given extensive powers to regulate and monitor the mining industry and mining operations in Tanzania.