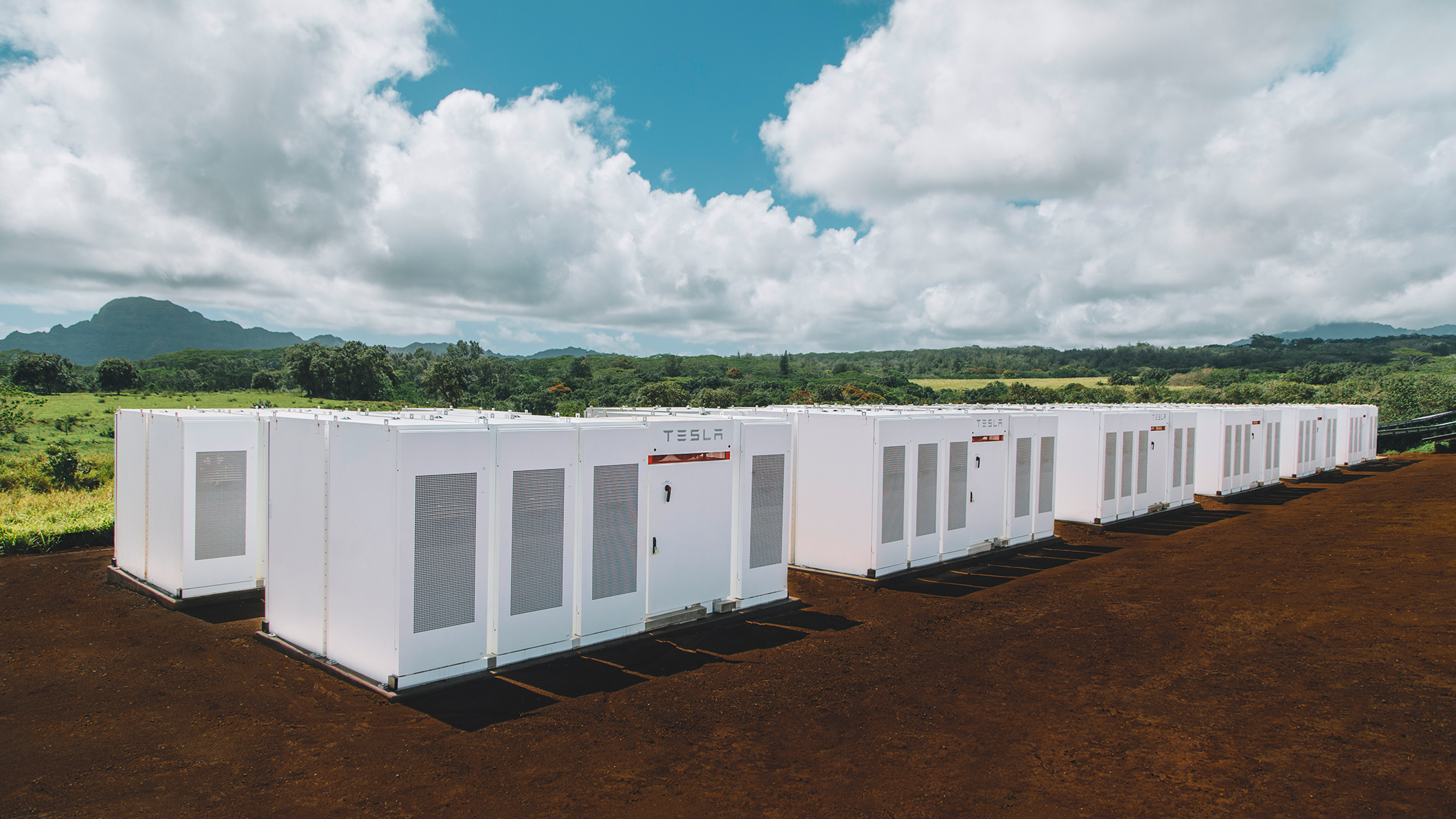 With so much investor attention on the latest earnings call and Model 3 production, it’s easy to forget that Tesla Inc. has another very interesting business – and it’s a game-changer.

Tesla Energy is made up of the solar business that Tesla acquired from SolarCity, plus its Powerwall, Solar Roof, and commercial products.

But it’s the commercial and utility products that are making a huge impact in very specific parts of the world right now.

For instance, the massive 100MW battery that Tesla deployed in Australia six months ago is the biggest lithium ion battery system on the planet – and it’s already reducing grid service costs by 90%.

One of the biggest challenges of running an electric grid is that electricity demand and supply need to be in equilibrium in real time. One side-effect of that is that utilities need to spin up power generation facilities on an on-demand basis when demand increases. In other words, large power plants are basically paid to sit idle so that they can kick on during peak demand.

South Australia decided to deploy a Tesla Powerpack project as a faster, cheaper alternative to having those expensive gas generators ready to kick in.

(Ironically, reaction time on Tesla’s Powerpack is so fast that Tesla had to inform the Australian Energy Market Operator that they weren’t being paid correctly because AEMO’s systems lacked the precision to measure the milliseconds of power that the system was feeding to the grid during peak demand.)

Likewise, Elon Musk hinted at the possibility of a much bigger Tesla Energy project during the first quarter conference call.

Talking about Tesla Energy, Musk said, “The utilities that we’ve worked with thus far have really loved the battery pack and I feel confident that we’ll be able to announce a deal at the gigawatt-hour scale within a matter of months. So, it’s 1,000-megawatt-hours…”

There’s some speculation that deal could be happening here in the U.S.

Ultimately, Tesla’s massive Australian battery is providing a proof of concept to utility and commercial operators who are currently paying exceptionally high rates for peak on-demand energy. And Tesla Energy stands to benefit in a big way from the company’s huge investments in battery manufacturing capacity over the next few years.

While cars may be grabbing the headlines, Tesla’s energy business could become a much bigger piece of the valuation than most investors are accounting for right now.