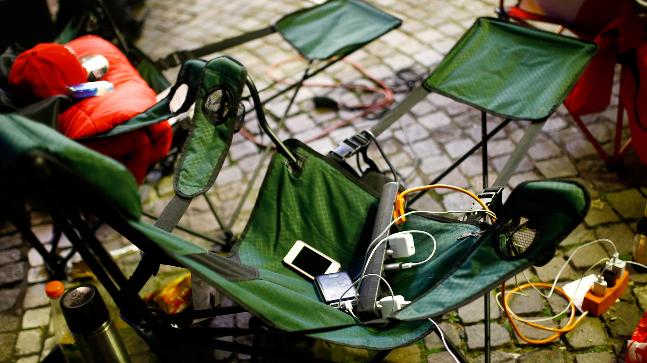 Battery is one of the, no wait, it is the essential part of any phone. Battery is like the heart that pumps life to the system. A prescribed amount of charging keeps your battery going but what happens when you leave it overnight on charging? There are numerous stories– some true and some not so much– about how you treat your phone’s battery. Many minds, including many wise ones, think that leaving your phone overnight in charging can kill your battery or cause a phone explosion.

The argument that overcharging your phone can cause an explosion is the outcome of the ill-famous Note 7 Debacle that happened only a few years ago. The devices were busting in flames when plugged in charging. But we should also not forget that Samsung itself acknowledged the faulty battery the reason behind all the explosions. Charging your phone can reduce the battery life but certainly not cause the explosion. There has to be some other reason for this.
Some of the other popular beliefs around phone’s battery are that leaving your battery under direct Sun can increase its life expectancy or you should charge your phone only after the battery indicator shows 0 per cent. So how far is this battery information true? Is there even a little amount of truth in these or are they just myths like so many other myths we already have? Let’s find out:

1. No, overcharging your phone will not kill your battery but better to avoid it

There’s a reason why smartphones are called ‘smart phones.’ Among many other reasons, one is that it knows when the battery has been charged to 100 per cent and shuns it from charging further. There is an integrated chip that stops overcharging of your phone.

So what happens when you leave your phone in charging overnight? The battery is charged to 100 per cent every time it hits 99 per cent. This can heat up your phone which reduces the lifespan of your phone. So it is advisable to stop overcharging your phone.

A report from Batteryuniversity states that lithium-ion batteries cannot be charged below 32 degrees Fahrenheit. Repeated charging of phone under freezing temperature can cause plating of metallic lithium on the anode. This plating becomes permanent and cannot be removed. This will also decrease the life of the battery.

3. Don’t ever let your phone battery hit 0 per cent, charge before that

There’s a popular myth that you should charge your phone only when it is fully drained off. But very few of us know that that actually kills your phone’s battery. Lithium-ion batteries don’t wear out faster if they are drained to 0 per cent. It is advisable to plug your phone in charging when it shows 30 to 40 per cent.

4. Lithium batteries do not develop memory

Nickel-cadmium battery had this problem but new Lithium-ion batteries do not have this trouble.