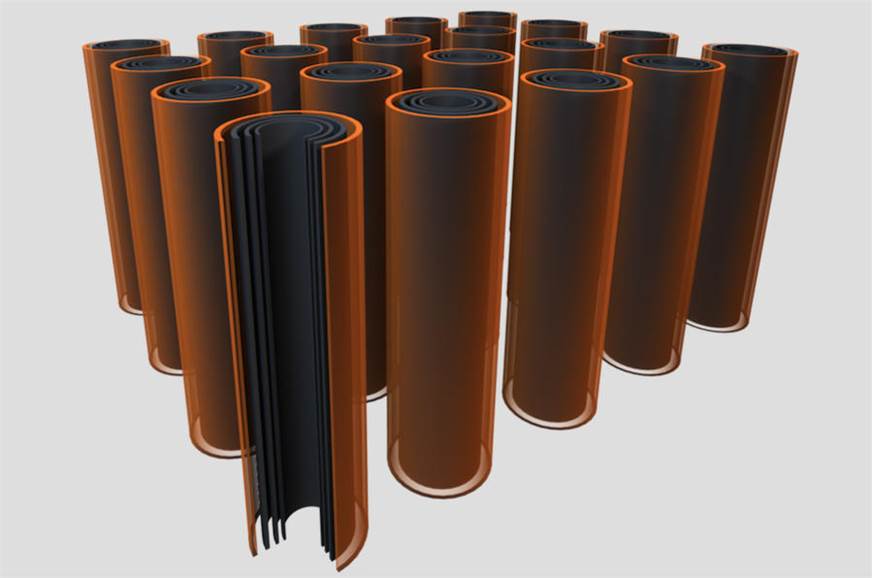 A fast-acting carbon ‘ultra-capacitor’ is currently under development in France. This tech is expected to be capable of taking 30 percent off the weight of a lithium-ion EV battery pack. It is built using carbon and graphene nanotechnology and is claimed to store and discharge electrical energy much quicker than a standard lithium-ion cell.

“Our advantage is the speed of charge and discharge,” said Ulrik Grape, chief executive of NAWA Technology – the company responsible for the development of this device. “Our carbon battery can pick up energy from regenerative braking and supply it back to the motor very quickly.”

Ultra-capacitors offer very fast energy transfer but don’t have a large storage capacity (for now). According to NAWA, the ultra-capacitor could be integrated into a lithium-ion battery to provide instant power for improved performance, while reducing the number of charge and discharge cycles the main battery performs, thus extending the overall battery life.

It is claimed that a simulation on the battery pack of a Formula E racing car – which was modified to include a NAWA ultra-capacitor – demonstrated the same performance and range but weighed 30 percent lesser than its original weight.

The design of this ultra-capacitor is said to be unique. Compared to its rivals, it offers higher energy density storage. NAWA is looking at developing this design for production. The company said that it is targeting premium European car firms first with the “aim of full production in 2022” – although it expects to start making capacitors for power tools and material-handling firms, next year.

One option is to mould the nanotubes into the body panels of the car. Last year, Lamborghini showed the Terzo Millennio concept, which was built in conjunction with the Massachusetts Institute of Technology. This concept car had bodywork made of carbon nanotube ultra-capacitors.