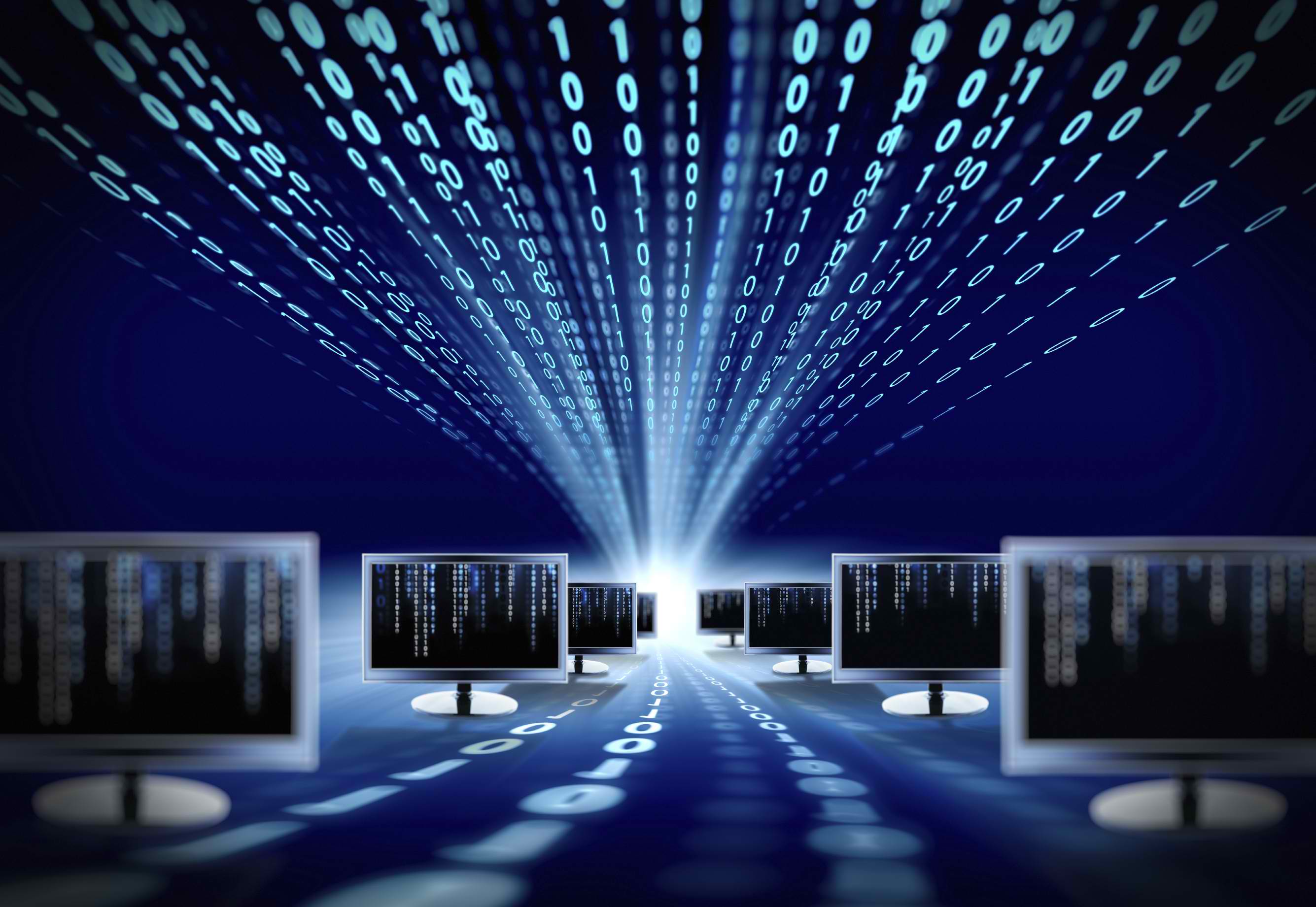 University of Waterloo chemists have found a much faster and more efficient way to store and process information by expanding the limitations of how the flow of electricity can be used and managed.

In a recently released study, the chemists discovered that light can induce magnetization in certain semiconductors — the standard class of materials at the heart of all computing devices today.

“These results could allow for a fundamentally new way to process, transfer, and store information by electronic devices, that is much faster and more efficient than conventional electronics.”

For decades, computer chips have been shrinking thanks to a steady stream of technological improvements in processing density. Experts have, however, been warning that we’ll soon reach the end of the trend known as Moore’s Law, in which the number of transistors per square inch on integrated circuits double every year.

“Simply put, there’s a physical limit to the performance of conventional semiconductors as well as how dense you can build a chip,” said Pavle Radovanovic, a professor of chemistry and a member of the Waterloo Institute for Nanotechnology. “In order to continue improving chip performance, you would either need to change the material transistors are made of — from silicon, say to carbon nanotubes or graphene — or change how our current materials store and process information.”

Radovanovic’s finding is made possible by magnetism and a field called spintronics, which proposes to store binary information within an electron’s spin direction, in addition to its charge and plasmonics, which studies collective oscillations of elements in a material.

“We’ve basically magnetized individual semiconducting nanocrystals (tiny particles nearly 10,000 times smaller than the width of a human hair) with light at room temperature,” said Radovanovic. “It’s the first time someone’s been able to use collective motion of electrons, known as plasmon, to induce a stable magnetization within such a non-magnetic semiconductor material.”

In manipulating plasmon in doped indium oxide nanocrystals Radovanovic’s findings proves that the magnetic and semiconducting properties can indeed be coupled, all without needing ultra-low temperatures (cryogens) to operate a device.

He anticipates the findings could initially lead to highly sensitive magneto-optical sensors for thermal imaging and chemical sensing. In the future, he hopes to extend this approach to quantum sensing, data storage, and quantum information processing.