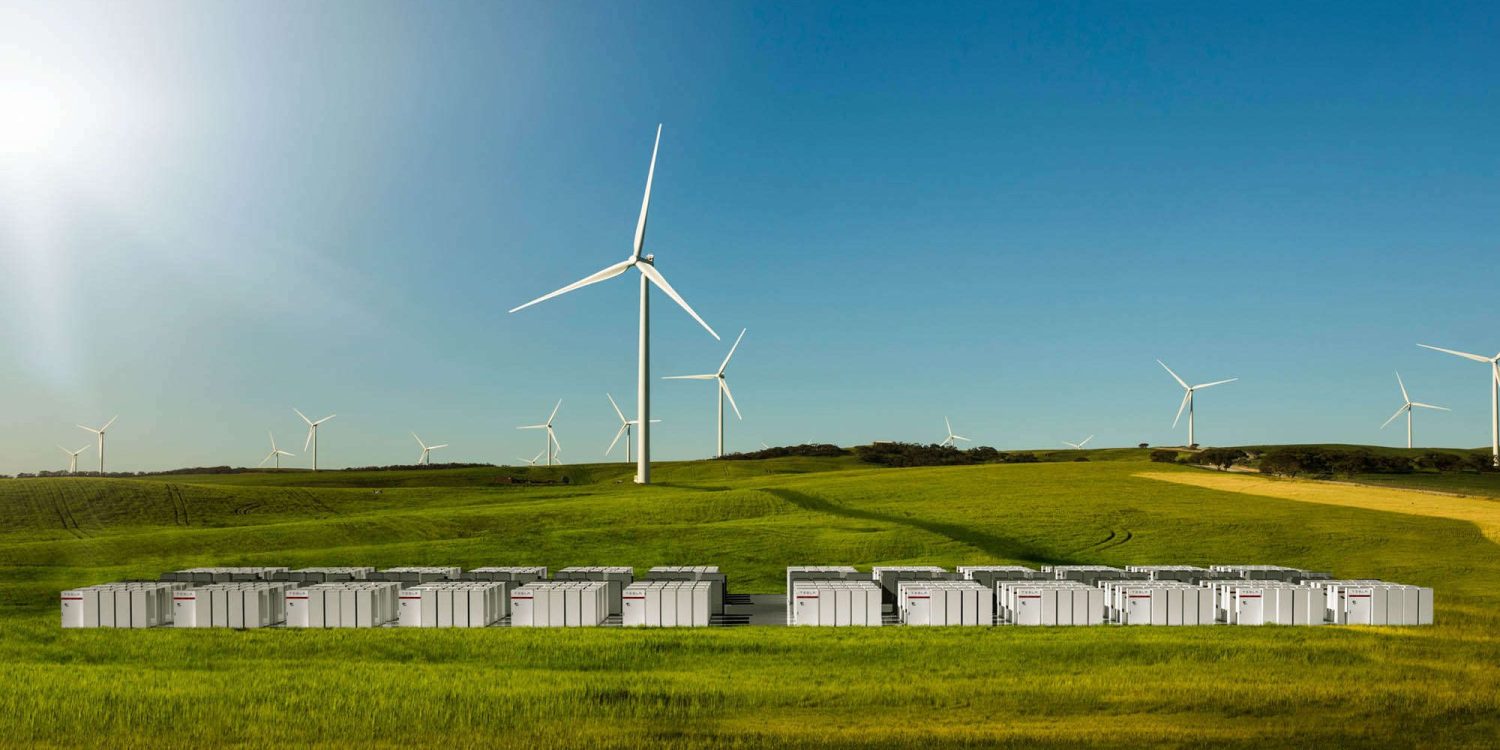 Tesla’s giant Powerpack battery in Australia has been in operation for about 6 months now and we are just starting to discover the magnitude of its impact on the local energy market.

A new report now shows that it reduced the cost of the grid service that it performs by 90% and it has already taken a majority share of the market.

When an issue happens or maintenance is required on the power grid in Australia, the Energy Market Operator calls for FCAS (frequency control and ancillary services) which consists of large and costly gas generators and steam turbines kicking in to compensate for the loss of power.

Electricity rates can be seen reaching $14,000 per MW during those FCAS periods.

Tesla’s 100MW/129MWh Powerpack project in South Australia can provide the same service cheaper, quicker, and with zero-emissions, through its battery system.

It is so efficient that it reportedly should have made around $1 million in just a few days in January, but Tesla complained last month that they are not being paid correctly because the system doesn’t account for how fast Tesla’s Powerpacks start discharging their power into the grid.

The system is basically a victim of its own efficiency, which the Australian Energy Market Operator confirmed is much more rapid, accurate and valuable than a conventional steam turbine in a report published last month.

Now McKinsey and Co partner Godart van Gendt presented new data at the Australian Energy Week conference in Melbourne this week and claimed that Tesla’s battery has now taken over 55% of the FCAS services and reduced cost by 90%.

South Australia is reportedly the only state that has seen a decline in FCAS costs over the period. Some estimates put the savings at over $30 million in just a few months.

Tesla Energy’s regional manager of business development Lara Olsen was also at the conference and she explained that thermal plants are bidding on FCAS based on their fuel costs, which are volatile, while Tesla is charging its batteries from wind power at a stable and cheap price.

The success of the project in Australia has led to a lot more demand for Tesla’s stationary energy storage products.

We recently reported that Tesla’s Powerpack was chosen again to deploy another large energy storage project in Australia after securing $25 million in funding.

Tesla also now has its own plans for a 50,000-home virtual power plant with Powerwalls in Australia, which would represent even more energy storage capacity.