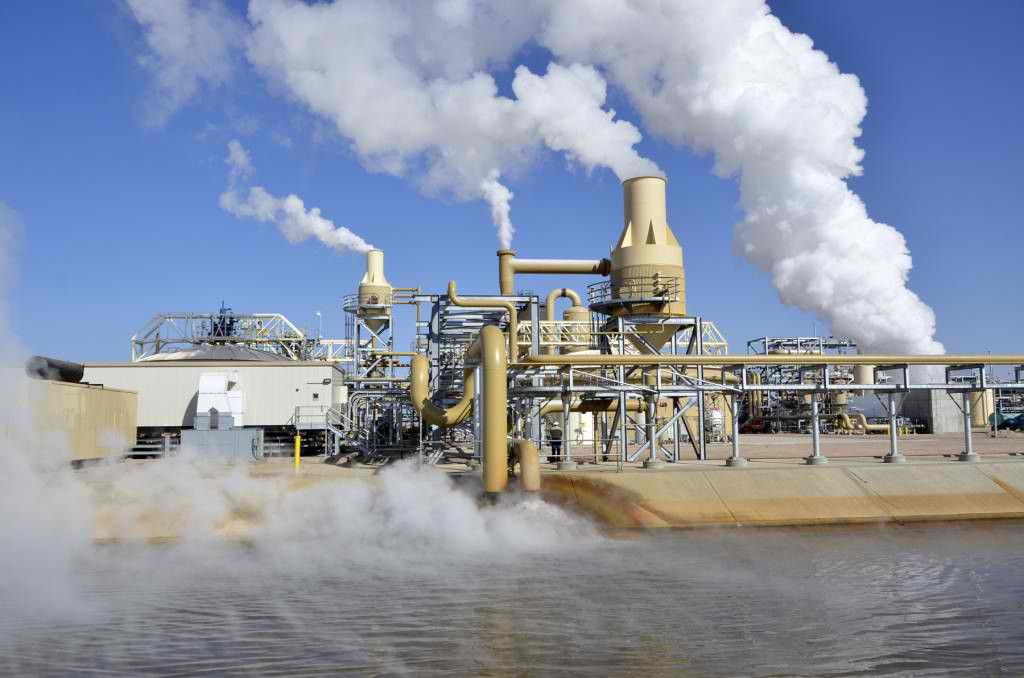 A project to derive lithium from a planned geothermal plant at the Salton Sea in California will receive $2.5 million from a Federal Trust Fund under a Bill that was set up to utilise revenues from geothermal plants on federal land to projects utilising highly mineralized geothermal brines at existing geothermal facilities.

Over the years, the potential and opportunity represented by Lithium production at the Salton Sea has been topic of numerous studies and reports, but now seems to become a reality. With new plans, Imperial County could actually become the lithium capital of the United States.

In news this week, it has been reported that $2.5 million will be invested in lithium production from a planned 50 MW geothermal plant. This was reported by Senator Ben Hueso at a recent event at the El Centro Chamber of Commerce. The funds will come Bill SB-1074 which Senator Hueso created two years ago.

Entered into force in September 2016, the Bill SB-1074, opens the opportunities to use funds under the Federal Trust Fund for geothermal projects.

“Existing law requires that all revenues received by the state pursuant to specified federal laws be deposited in the Geothermal Resources Development Account and continuously appropriated as specified. Existing law requires some of those revenues to be disbursed to counties in which the federal government has leased land for geothermal development and another portion of those revenues to be available for distribution by the State Energy Resources Conservation and Development Commission (Energy Commission) as grants or loans made to local jurisdictions or private entities. Existing law specifies purposes primarily relating to geothermal energy development and mitigation for which recipients may expend these moneys.

This bill would additionally authorize those recipients to expend those revenues to undertake projects to recover lithium, metals, agricultural products, and other beneficial minerals from highly mineralized geothermal brines at existing geothermal facilities that are in disadvantaged communities and provide local employment opportunities.”

With that bill and the funding now provided it will “… put Imperial County on the map as an energy producer and also as a county that will, in addition to important agricultural products, be producing important elements such as Lithium,” Hueso said.

It is planned that the project will start design work this month and is expected to get off the ground in about one year with hopes to create hundreds of jobs. The geothermal project will be located at the south end of the Salton Sea and developed by Controlled Thermal Resources.