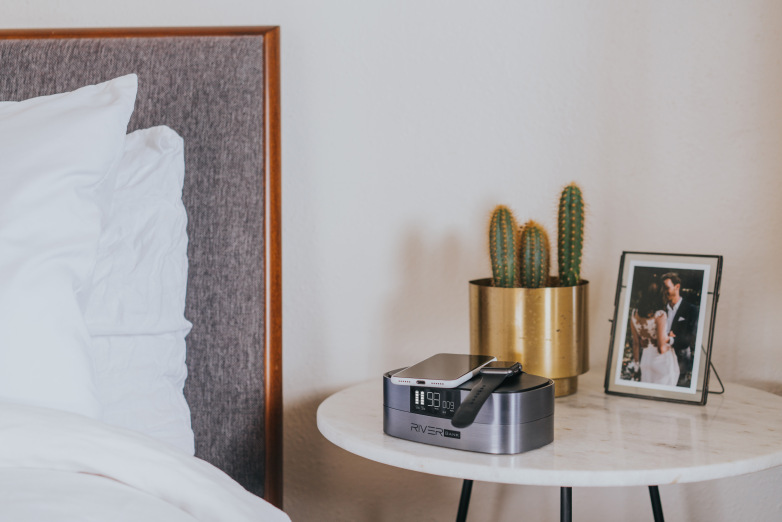 Battery packs are as ubiquitous as they are cheap. The top-rated battery pack section on Amazon is one of the most hotly-contested on the entire website, and companies have risen and fallen on the strength of their portable chargers.

Design has evolved significantly over the years, mostly recently with the widespread adoption of USB-C as the charging standard of choice. With more powerful battery cells now available to manufacturers and laptop charging now a cheap possibility, battery packs are also evolving to be much more than just a portable USB outlet.

EcoFlow is one of the more ambitious companies working on designs that are unusual, to say the least. Last year, we tested EcoFlow’s River, a battery pack the size of a car battery that can run a small PC without breaking a sweat. Although cool, it’s not really practical to take anywhere without a car, and small portable generators are barely more expensive.

The company appears to have learned its lesson of filling a too-small niche, and its second attempt is much more practical. The River Bank is a modular charging pack: at its core is a practical (and airplane-legal!) USB-C power bank, but you can add a car module or AC module to let you run items off mains AC power, just like the bigger River, or jumpstart your car.

The main module has a 94Wh battery, two 60W USB-C ports for charging the battery or charging devices, and two USB-A ports for power. It has an OLED screen on the side to give you the charging status and the current power draw, a neat addition. There’s also a Qi-standard wireless charging pad on top of the battery that lets you wirelessly recharge a smartphone and a smartwatch at the same time. The car module adds another 44Wh of battery, a USB-C port, and leads for jump-starting a car. The AC module doubles the capacity of the main module with another 94Wh battery pack, a USB-C port, and an AC wall port with a max of 100W. Both extra modules can be stacked with the main modules, and are held in place with magnets.