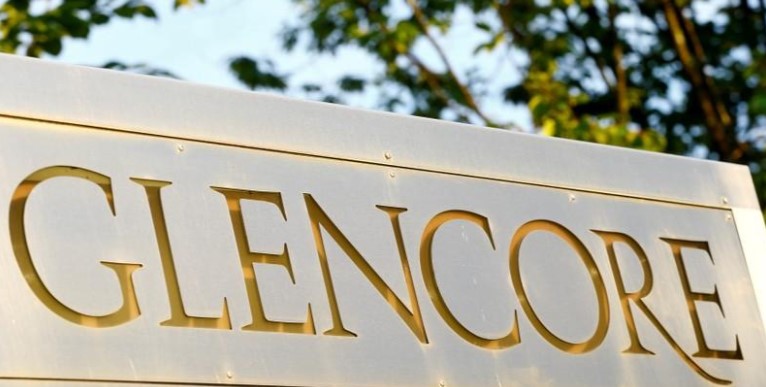 A tussle between Glencore (GLEN.L) and its former partner over Congo cobalt royalties highlights the nascent electric vehicle sector’s vulnerability, with an escalation seen crippling supplies of the key battery metal.

Glencore won an injunction in a London court last week against freezing orders brought by a company affiliated with its former partner Dan Gertler, who is seeking up to $3 billion in unpaid and future royalties.

Congo is the world’s largest producer of cobalt and this latest development reinforces the risks to global supplies created by a controversial mining code signed into law by President Joseph Kabila in March.