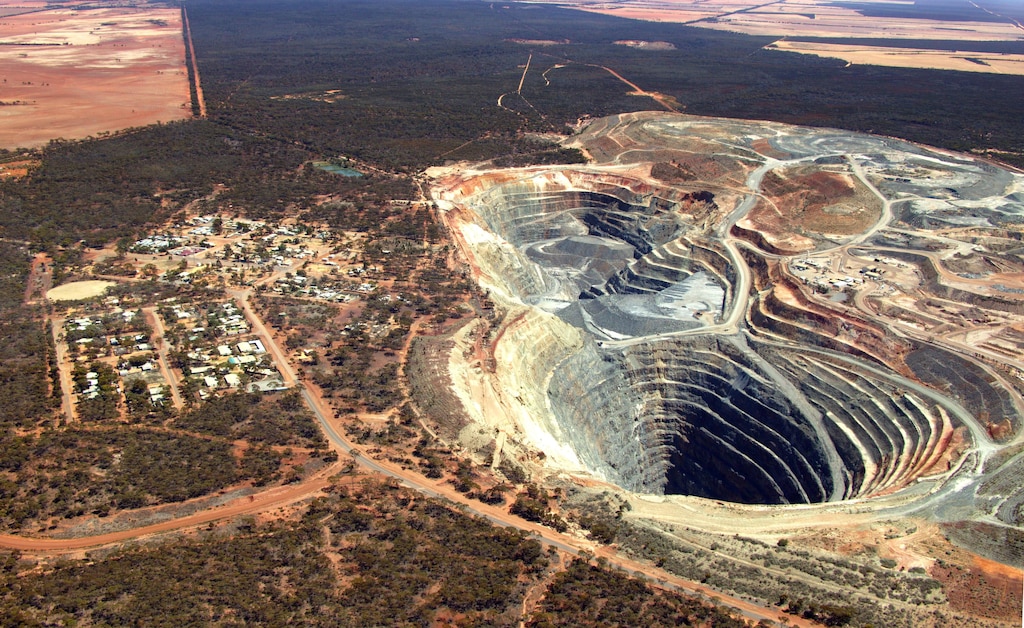 Chile’s former government in March asked antitrust regulators to review the sale of an approximately 30 percent in SQM to Chinese firms, saying it would distort the global lithium market and give the Asian giant an unfair advantage in securing strategic resources.

“We have our suspicions. But we don’t know why they did it,” said Liu Rutao, China’s trade and economic representative to Chile, when asked if he believed other countries may have intervened.

Chile state development agency Corfo, which filed the complaint, did not immediately respond to requests for comment. The FNE regulator is reviewing the complaint.

The sale by Canadian fertilizer company Nutrien of a $US4 billion stake in SQM comes amid rising demand for lithium and skyrocketing prices.

Lithium is a major ingredient in rechargeable batteries for electric vehicles, mobile phones and tablets.

Mr Liu said China believed that the center-left former government, which filed the complaint in its final days in March, had politicized the deal, which he said should have been left to markets and regulators.

“This is a commercial transaction. Public officials (in Chile) linked it to politics. We don’t want to see that,” he said.

The new government of conservative President Sebastian Pinera said in April that the country would welcome lithium investment from any company that obeyed local law.

Going forward, Mr Liu said China would prioritize investments in lithium over copper in Chile. The South American country is the world’s top producer of copper and holds around half of its lithium reserves.

He said China had invested just $US200 million in Chile’s copper industry, versus upwards of $US20 billion in neighboring Peru, the world’s second-ranked producer of copper, in part because China preferred to negotiate with governments over private companies.

“They are very similar countries, with abundant mineral resources, but the problem is the majority of (copper) mine owners are foreigners (in Chile),” he said.