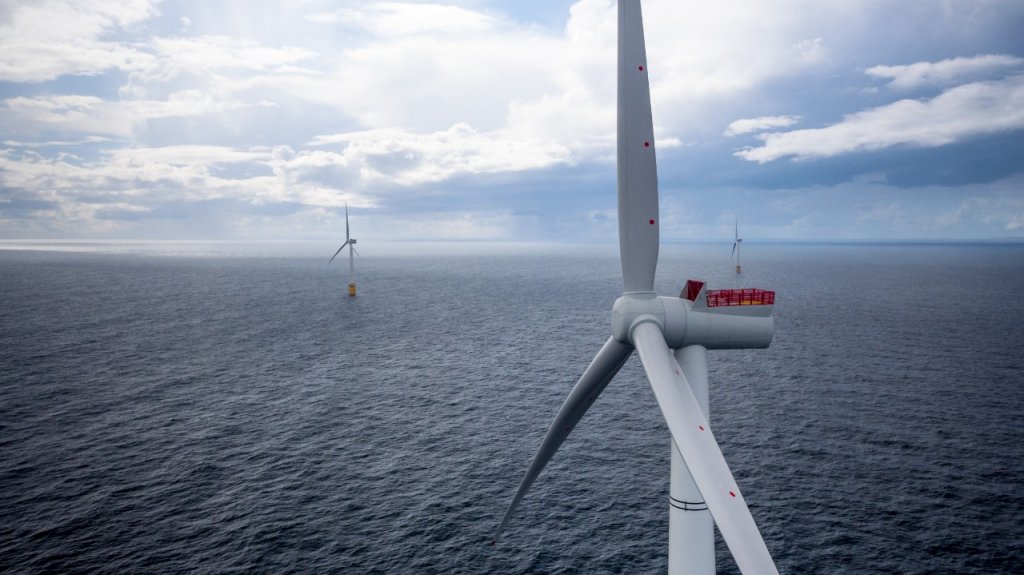 Wind farms have boosted local tax bases and generated new revenue as they expand across the United States, especially for rural areas, Moody’s Investors Service said in a report on Monday.

In Adair County, Iowa, construction of 10 new wind farms has grown the tax base nearly 30 percent over the last decade, giving it money to fix bridges and streets.

Nearly half of the country’s installed wind power capacity is located in Texas, Iowa, Oklahoma and California, the report showed.

Yet wind power is growing elsewhere. At least 400 counties in 41 states had wind farms as of January, more than double the number that had them 10 years ago, Moody’s found.

The developments have expanded rapidly in Kansas and Minnesota, for instance. The primary factor for placing wind farms is an abundance of wind, but government tax incentives and mandated clean energy requirements can also drive their location.

The tax boost is especially strong in counties that are allowed to apply their locally determined property tax rate to the valuation of wind turbines, as they do in Iowa.

There, the state lets wind farms be phased into a county’s tax base, starting at 5 percent of a turbine’s assessed valuation annually until it hits a maximum of 30 percent.

Counties can also tax annual kilowatt hours of wind energy produced, as is the case in Minnesota.

Moody’s expects demand for wind energy to remain strong despite the phase-out of a federal production tax credit, talk of tariffs on imported steel and waning political support for state incentives.