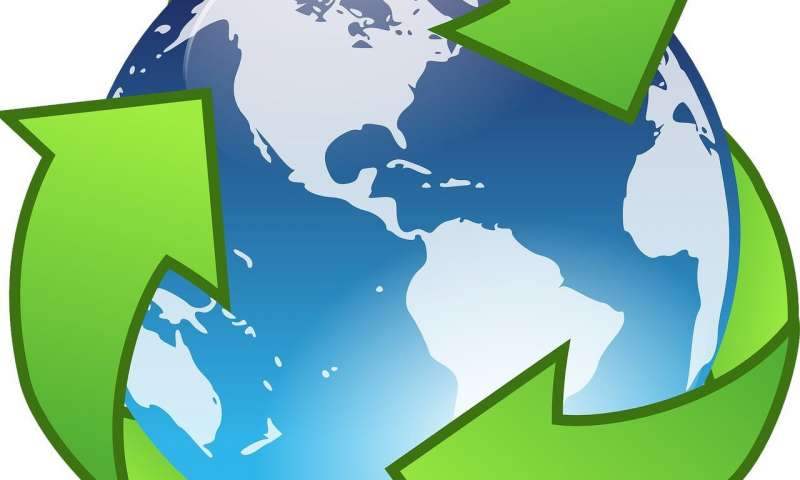 Researchers at Indiana University have developed a new method for identifying communities that may be negatively affected by clean energy policies designed to hasten the move from fossil fuels to more environmentally friendly solutions.

Renewable and sustainable sources can lead to reduced greenhouse gas emissions, cleaner air and opportunities for economic growth. The change from fossil fuel to new energy is not always easy to make, however, and does not impact all communities—or individuals—equally.

“The energy transition will bring many benefits to society,” said Sanya Carley, an associate professor in the School of Public and Environmental Affairs at IU Bloomington. “But the benefits, as well as the costs, will not be dispersed proportionately across society. My co-authors and I embarked on this study because we believe that it is important to study the distribution of benefits and burdens and to help the policy- and decision-maker community identify those populations that are most vulnerable.”

Carley is one of the authors of “A framework for evaluating geographic disparities in energy transition vulnerability,” which will be published online May 7 by the journal Nature Energy.

She and her co-authors set out to find a way to determine which populations in which areas of the country are at the highest risk for negative consequences from environmentally beneficial policies. By adapting a tool known as the Vulnerability Scoping Diagram, or VSD, they were able to identify the geographic areas and individuals that can be defined as being vulnerable.

Often these vulnerable communities are places where fossil fuels represent a large portion of the local economy or where many individuals are not capable of paying for the increased cost of new, cleaner energy. Pinpointing the populations at the highest risk for negative socioeconomic consequences will allow them to be targeted for programs and assistance to help limit or eliminate those unintended effects, the researchers say.

Previously, the Vulnerability Scoping Diagram has been used to determine the vulnerability of communities in the context of natural hazards, disaster management and climate change. The IU research represents the first time it has been applied to a social science setting.

“It is important to document adverse effects of policies, not in an attempt to undermine their credibility or efficacy, but to better understand their limitations and unintended consequences,” said David Konisky, also an author of the paper and an associate professor in the IU School of Public and Environmental Affairs.

In one example of using the tool, the researchers examine county-by-county vulnerability to renewable portfolio standards, in which states require utilities to generate a certain percentage of electricity from renewable sources. While not all states have adopted such standards, the analysis finds the highest vulnerability in some counties in Texas, California, Hawaii and New York.