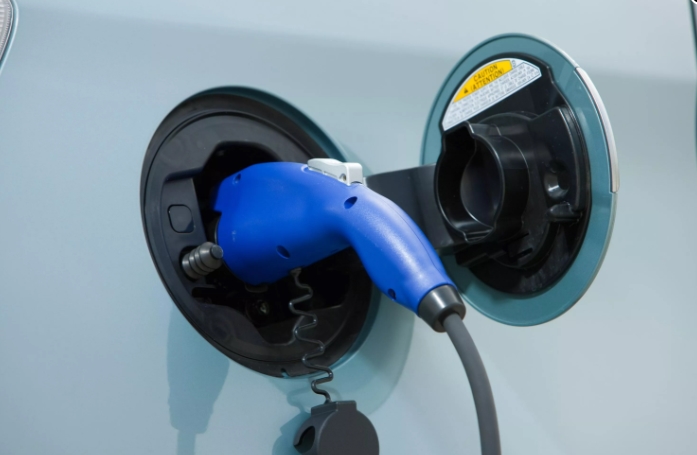 Toyota, Nissan, Honda and Panasonic are just four of the heavyweight Japanese companies that have reportedly teamed up for a new research and development program to develop solid-state batteries.

The Consortium for Lithium Ion Battery Technology and Evaluation Center, or “Libtec,” is being supported by a $14 million support grant from Japan’s Ministry of Economy, Trade and Industry, the Nikkei Asian Review reported Sunday.

Solid-state battery technology is increasingly seen as the next big development in electric car development. This type of battery uses solid electrolytes that offer higher energy density than today’s lithium-ion cells and they run cooler. It’s also expected that they will cost less at scale, as well as be safer and more reliable than today’s batteries.

Libtec’s end goal is to jointly develop net battery tech that could support 800-km runs between charges — that’s around 500 miles — by 2030. The shorter-term goal is a 550-km range pack (around 340 miles). That’s well above the range of most of today’s EVs, and is around the capacity of Tesla’s Model S 100D, which has a massive, heavy and costly 100-kWh pack.