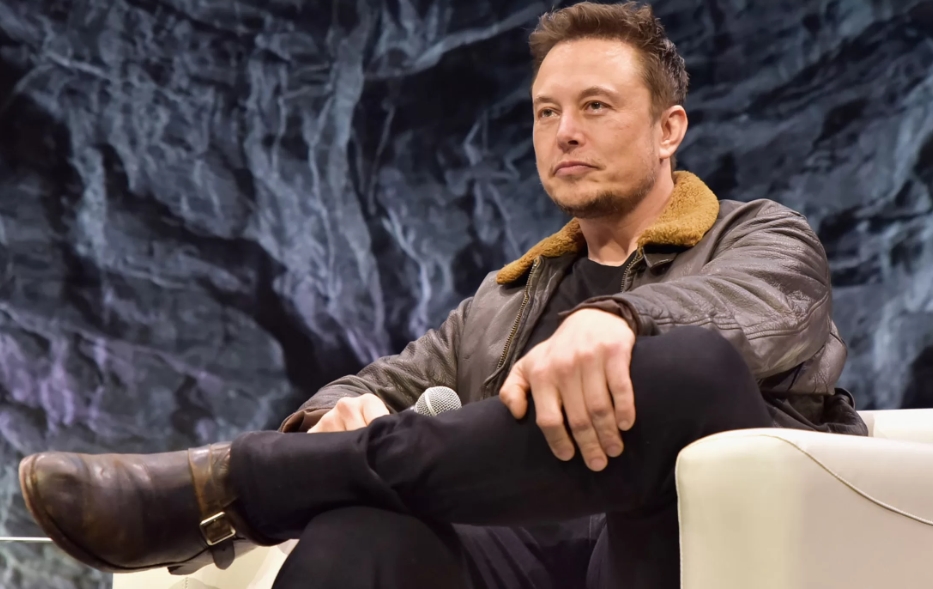 Tesla CEO Elon Musk blamed an unusual culprit for delays and missed deadlines in the production of Tesla’s Model 3 Sedan, the company’s first electric car produced for the mass market — an automated machine in the car’s assembly line that Musk recently identified as a “flufferbot.”

The robot had one job: grasp and apply fuzzy fiberglass mats to the car’s battery packs, to help muffle their noise, Musk announced on Wednesday (May 2) during the company’s quarterly earnings phone call.

But the robot was simply not very good at performing this delicate task. Its botched efforts held up production, and eventually led to its removal from the Model 3 assembly line, Slate reported.

Though Tesla originally intended to churn out 5,000 Model 3 cars each week, the actual numbers have been closer to 2,000, and Musk bemoaned “excessive automation” as a factor in the production delays, Live Science previously reported. Musk tweeted on April 13 that he had been mistaken to rely as heavily as he did on automated assembly, admitting that humans were “underrated” compared to robots.

During the May 2 phone call, Musk described one particular robotic transgressor — a machine he called “a weird flufferbot,” which was an unnecessarily complex piece of machinery built to perform a fairly simple job. The team at Tesla wanted to automate placing and attaching fiberglass mats to the cars’ battery packs, but the so-called flufferbot’s grasp wasn’t as flexible as a human’s fingers.

What a person would likely have done with ease, the flufferbot flubbed, Musk admitted.

“Machines are not good at picking up pieces of fluff. Human hands are way better at doing that,” he said.

To make matters worse, the flufferbot’s failures were holding up the assembly line, keeping other robots from doing their jobs properly, according to Slate.

“The line kept breaking down because Flufferbot would frequently just fail to pick up the fluff. Or put it in a random location,” Musk said during the phone call. The production team tested the battery without its fuzzy insulation, and when they found that it sounded about the same whether it was insulated or not, the flufferbot was let go, Slate reported.

The bot had been summarily dismissed, but it did not go quietly. On May 2, Twitter gained a new user — @flufferbot — who tweeted plaintively, “I can’t believe Elon let me go. I thought I was doing a great job.”

Production on the Model 3 sedan will continue with presumably more dexterous digits on the assembly line. People who are placing orders for the cars, which carry a price starting at $35,000, can expect delivery within “12 to 18 months,” according to the Tesla website.