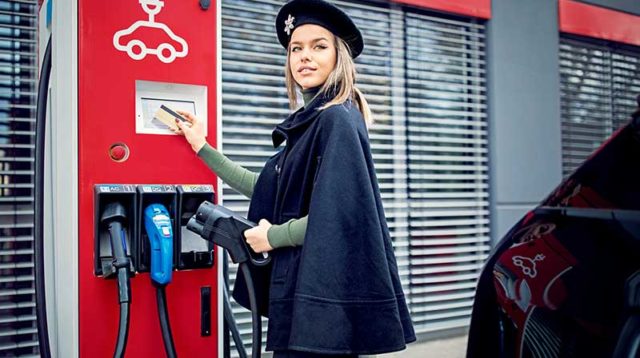 Experts are predicting continuing growth in cobalt demand despite Elon Musk’s comments last week about using less of the metal in his Tesla electric car batteries.

A day after Mr Musk’s comments, battery metal price analyst Benchmark Mineral Intelligence said it expected the use of cobalt in lithium-ion batteries to triple between now and 2026.

“While efforts are being made to reduce cobalt dependency, the order of magnitude of electric vehicle (EV) growth sales will far outweigh this,” Benchmark Mineral Intelligence said.

Electric car makers are focusing on two battery technologies: nickel-cobalt-aluminium (NCA) which has been favoured by Tesla and nickel-cobalt-manganese (NCM).

The NCM chemistry is much more popular among Tesla’s rivals.

NCM batteries will account for about 70 per cent of the total lithium-ion battery market by 2026, Benchmark predicts.

Far from the end for cobalt

Benchmark predicts Tesla will not be able to further reduce the use of cobalt in its NCA technology.

“There is little room left for Tesla to manoeuvre and further reduce the cobalt in its cells.

“Any new technology that could usurp NCA or NCM is on a 10-year horizon [and] cobalt’s use in lithium-ion batteries is here to stay.”

Benefits of cobalt over other battery metals

Cobalt is mainly used to make the cathode in lithium-ion batteries.

Materials technology company Umicore believes cobalt could be tough to replace in batteries, with substitutes possibly leading to reduced performance.

At least 10 per cent cobalt is needed in batteries for safety and longevity reasons.

Cobalt has a higher density – the measure of how much energy a battery can store – than most other battery metals.

It also brings down the cost of a battery.

The commodity is expected to be in short supply until at least 2025.

Ninety-eight per cent of the world’s cobalt is the by-product of nickel and copper production and 60 per cent comes from the Democratic Republic of Congo, which has been blacklisted by some end-users over ethical issues surrounding the mining of the commodity.

This has meant consumers are now looking at ethical tier one jurisdictions like Australia, which has the second highest reserves of cobalt, to secure supply.

The African country has also introduced a new mining code that includes a profit tax and increased royalties, which could deter miners from picking up projects there.

Companies like CleanTeQ and Ardea Resources are looking at spending between $600 million and $800 million on operations in Australia that include a purpose-built plant to process their cobalt.

Glencore is fast running out of high-grade ore at Murrin Murrin, which may provide an opportunity for White Cliff.

The proximity of the company’s projects to an existing plant is likely to strongly impact the possibility of economic development of both the cobalt and nickel mineralisation.