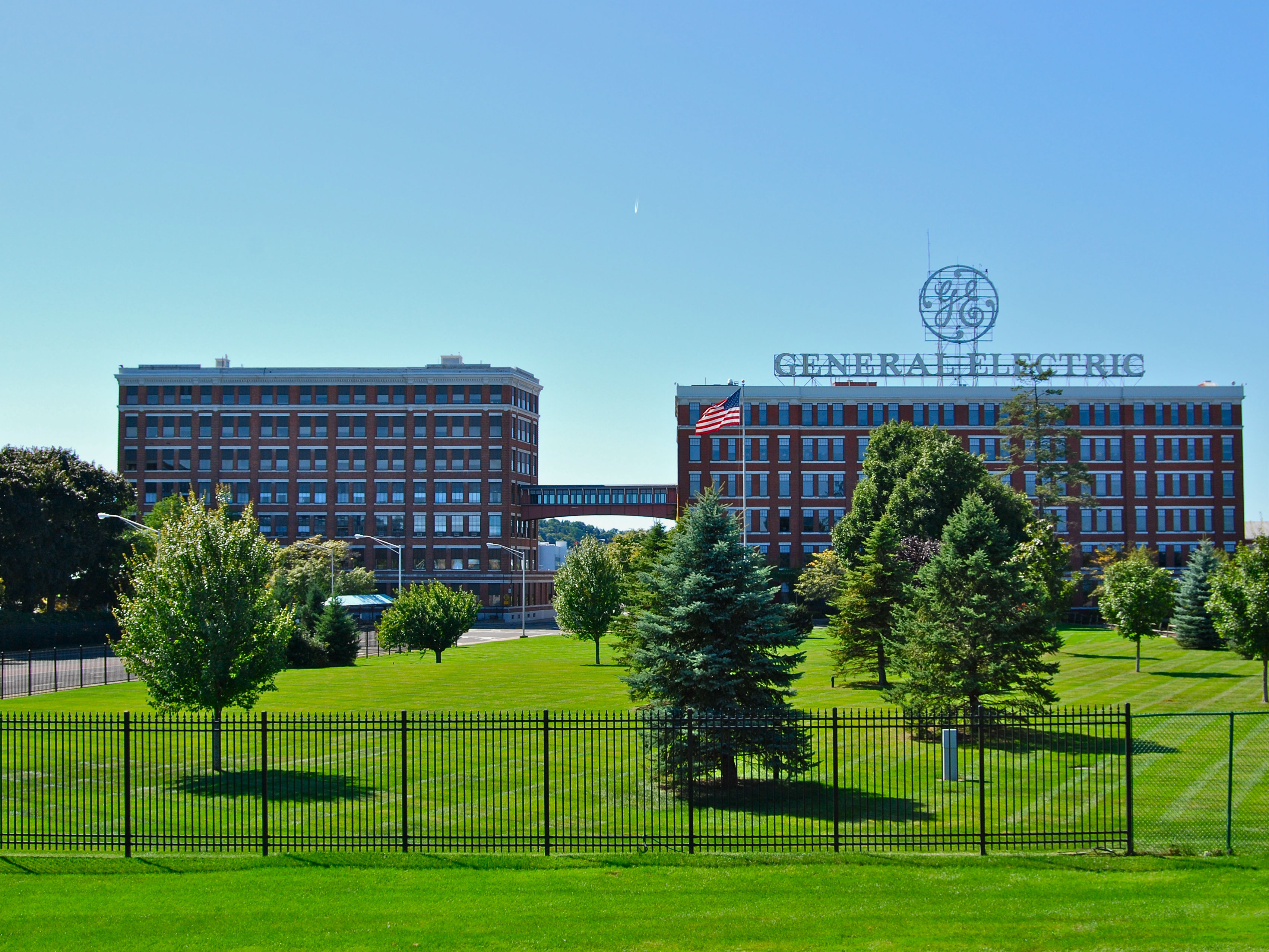 If General Electric (GE) investors were hoping Berkshire Hathaway (BRKB) CEO Warren Buffett might descend from his $100 billion cash mountain to prop up the ailing industrial company, they might have to wait a while.

When asked by CNBC to comment on whether he might buy General Electric shares, Buffett said: “The answer is we’re not doing anything on that, but I’d have to say that even if we were.

“I actually admire John Flannery and what he’s doing; he’s got a very tough job but he’s doing [it] very logically,” the billionaire investor said of General Electric’s chief executive, later adding that Berkshire has done a lot of business with GE.

“I want the company to do well,” Buffett said.

And he said he built up his stake in Apple (AAPL) by about 75 million shares during the first quarter. He said Apple is an “unbelievable company,” adding “you can put their products on a dining room table.”

Meanwhile, GE’s Flannery plans to reshape the company and cut billions in assets, after weak quarterly results, leading to speculation of a breakup. Some analysts say the company’s struggles make it an “ideal” play for Berkshire Hathaway’s (BRKB) Warren Buffett. But analysts continue to debate when profits might actually improve.

Earlier this week, General Electric said in a regulatory filing that it was preparing for the possibility that WMC Mortgage, the struggling industrial giant’s discontinued subprime mortgage business, could file for bankruptcy.

The warning follows several lawsuits against WMC Mortgage. General Electric said it was unable to determine how much it could lose in conjunction with a Justice Department investigation and the lawsuits, according to a filing dated Tuesday.

A bankruptcy filing for WMC would help GE deal with any losses from court decisions that don’t work out in its favor, the Wall Street Journal noted.

The lawsuits allege that WMC misled investors on mortgages it sold in the run-up to the housing bust and recession that began roughly a decade ago. GE said that WMC had “substantially discontinued” new loan originations by the second quarter of 2007.

One such lawsuit, from TMI Trust, alleges losses of more than $425 million on roughly $800 million in mortgage loans, the filing said. The trial in that case began in January. Closing arguments are set for June 12.

Shares of General Electric rose 1.2% to 14.10 in the stock market today. GE stock has managed to find support at its 50-day average for the past two weeks.

In the wake of the financial crisis, GE’s financial endeavors have been a source of stress over the years. The company has largely moved away from its financing arm, GE Capital.