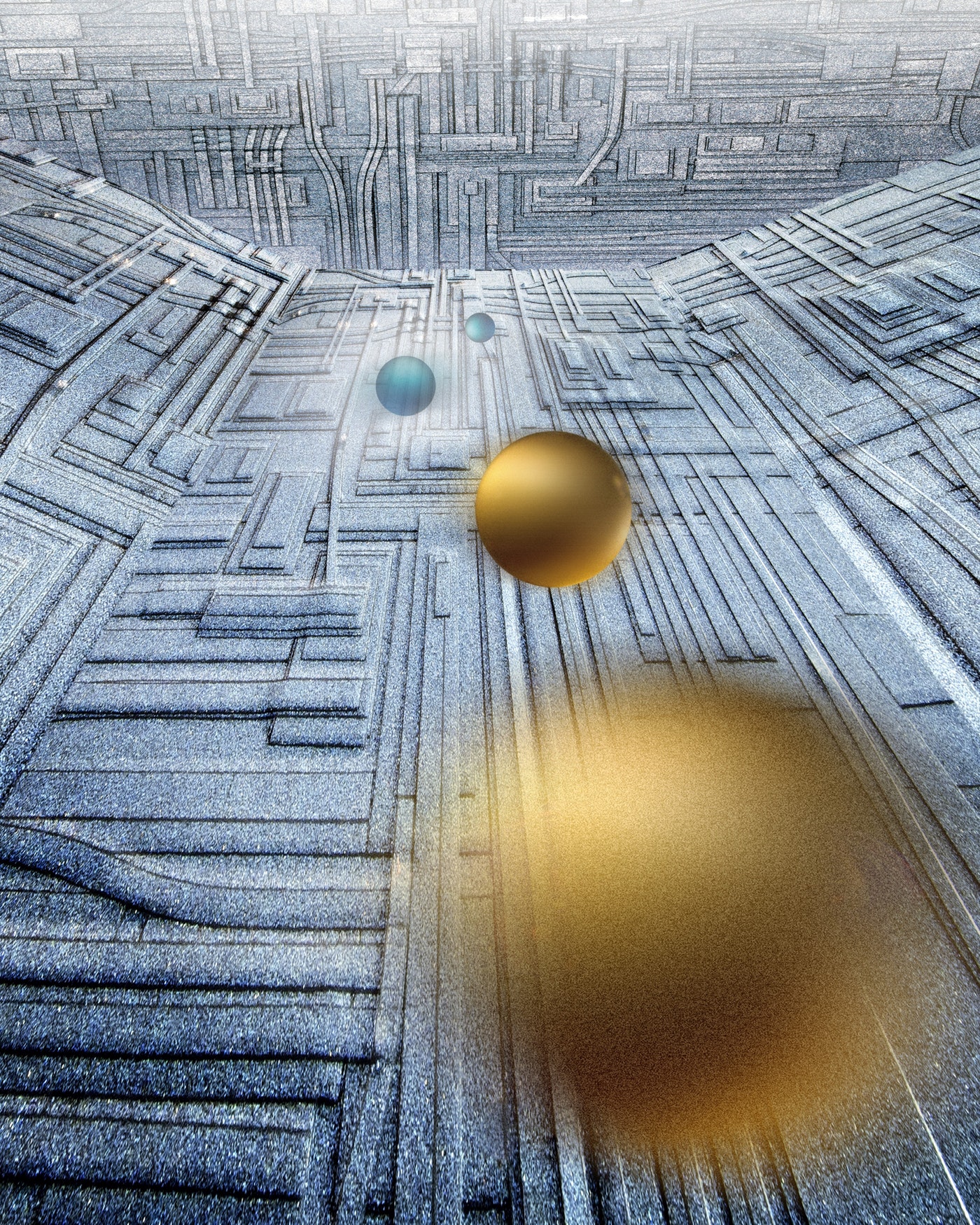 Future low-energy transistors could be made with ultra-thin layers of platinum, after scientists in the Netherlands found a way to use an electrical voltage to switch on magnetic properties in the normally non-magnetic metal.

A team from University of Groningen, led by Jianting Ye, synthesised a liquid with magnetic properties that interacted in different ways with a platinum electrode, depending on the voltage applied to the electrode. The process is similar to the operation of the transistors that drive computer chips, said Lei Liang, one of the team members.

“The gate controllability makes it even possible to fabricate a magnetic transistor, the key element of logic devices,” Liang said.

“In the future, the energy consumption of electric devices will significantly decrease, once the transition from electronics to magnetonics has been achieved.”

The research, published in the journal Science Advances, is the latest in a string of successes for Ye in manipulating the electronic and magnetic properties of materials.

For example, working at Tohoku University in Japan in 2009, his team used a liquid to induce superconductivity in a surface made of zirconium nitrogen chloride. But Ye wanted to control magnetic as well as electronic properties, a key skill in the growing field of spintronics – the study of the inherent spin of an electron, in combination with its magnetic and electronic properties.

“We wanted to extend this to something more dramatic than just conductivity,” explains Ye. “With charge and spin you introduce a new degree of freedom of control.”

He realised that platinum was a good candidate, because it has some magnetic tendencies, but not enough for it to form permanent magnetism like metallic iron does.

To boost platinum’s magnetic properties, Ye and his colleagues immersed the platinum in a liquid with the charming name of butylmethylimidazolium tetrachloroferrate, which contains iron atoms. As well as the magnetic boost from the iron content, the liquid conducts electricity and so interacted strongly with the platinum surface when a voltage was applied.

Sure enough, the platinum in the liquid formed areas of permanent magnetism, which the team found were restricted to the surface of the metal electrode. Experiments with a similar metal, palladium, successfully created the same behaviour.

“We were able to show that this is really a 2D magnet, and the magnetic state can extend to the room temperature,” Ye says. “It is amazing that we could still add new properties to such a well-known material.”

In contrast with natural permanent magnets, such as iron, nickel and cobalt, the magnetism in the platinum was oriented at right angles to the surface, which allows for variations at a much smaller scale.

This opens the way to much higher-density magnetic storage than current media, such as hard drives, which use cobalt-based alloys to store data as magnetism oriented in the plane of the surface.