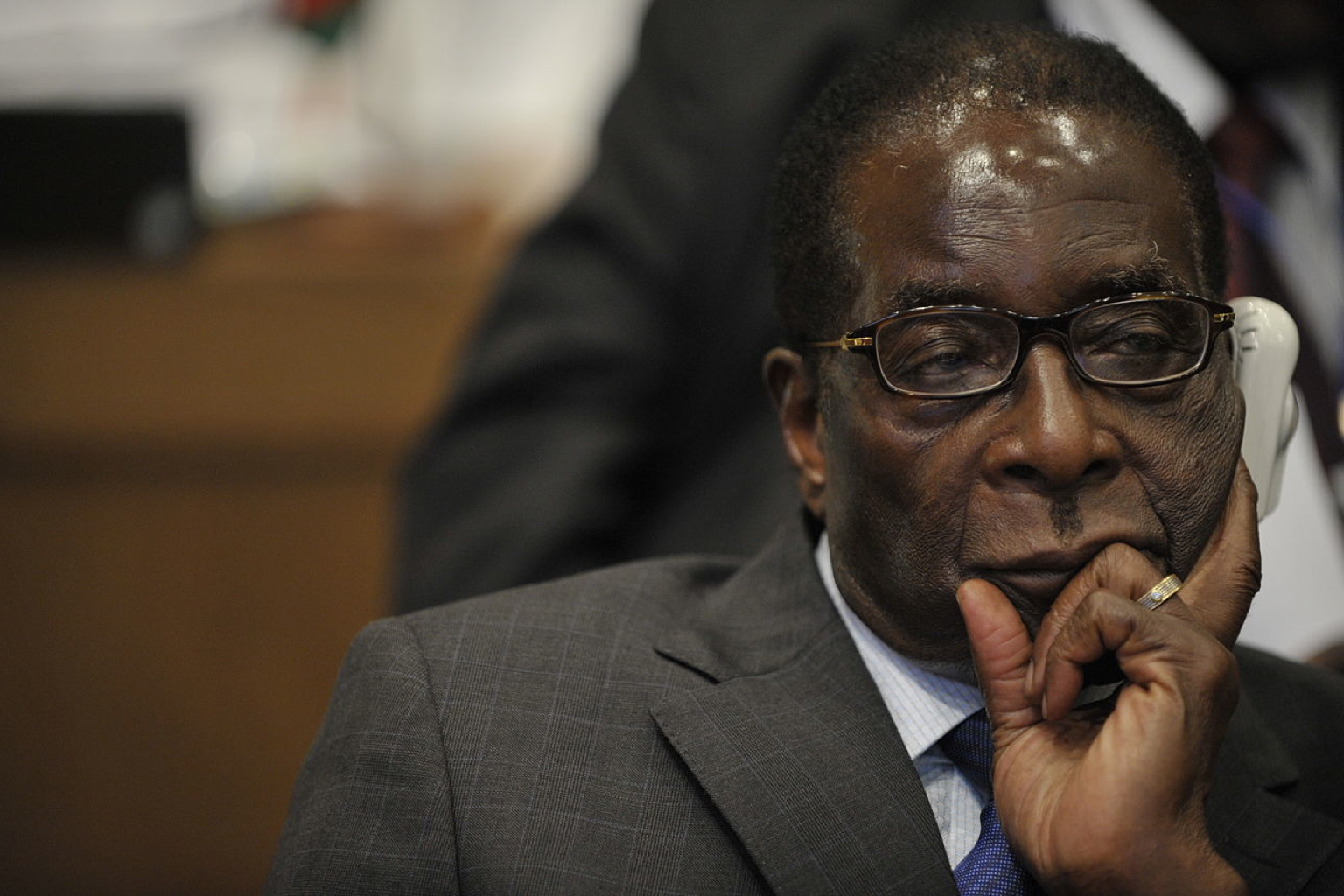 Zimbabwe’s government plans to sign a $700 million deal with an investor that will develop a coal-bed methane site, Mines Minister Winston Chitando said.

The accord comes as new President Emmerson Mnangagwa, who took office in November, courts foreign investment to rebuild an economy that halved in size since 2000 under former President Robert Mugabe’s rule. Two other similar agreements are expected in the next two months, Chitando said in a phone interview Thursday from the capital, Harare.

“The coal-bed methane projects will be for power and other related products and by-products,” he said, declining to identify any of the investors. Most of the output from the project to be signed this month will be “channeled toward the establishment of a power plant,” Chitando said.

While Zimbabwe’s leadership change has sparked a race for the nation’s mineral riches among entrepreneurs and small explorers, big-name mining companies have taken a wait-and-see approach. Zimbabwe has the world’s second-largest platinum reserves after South Africa, as well as large deposits of lithium, coal, gold, diamonds, chrome and nickel.