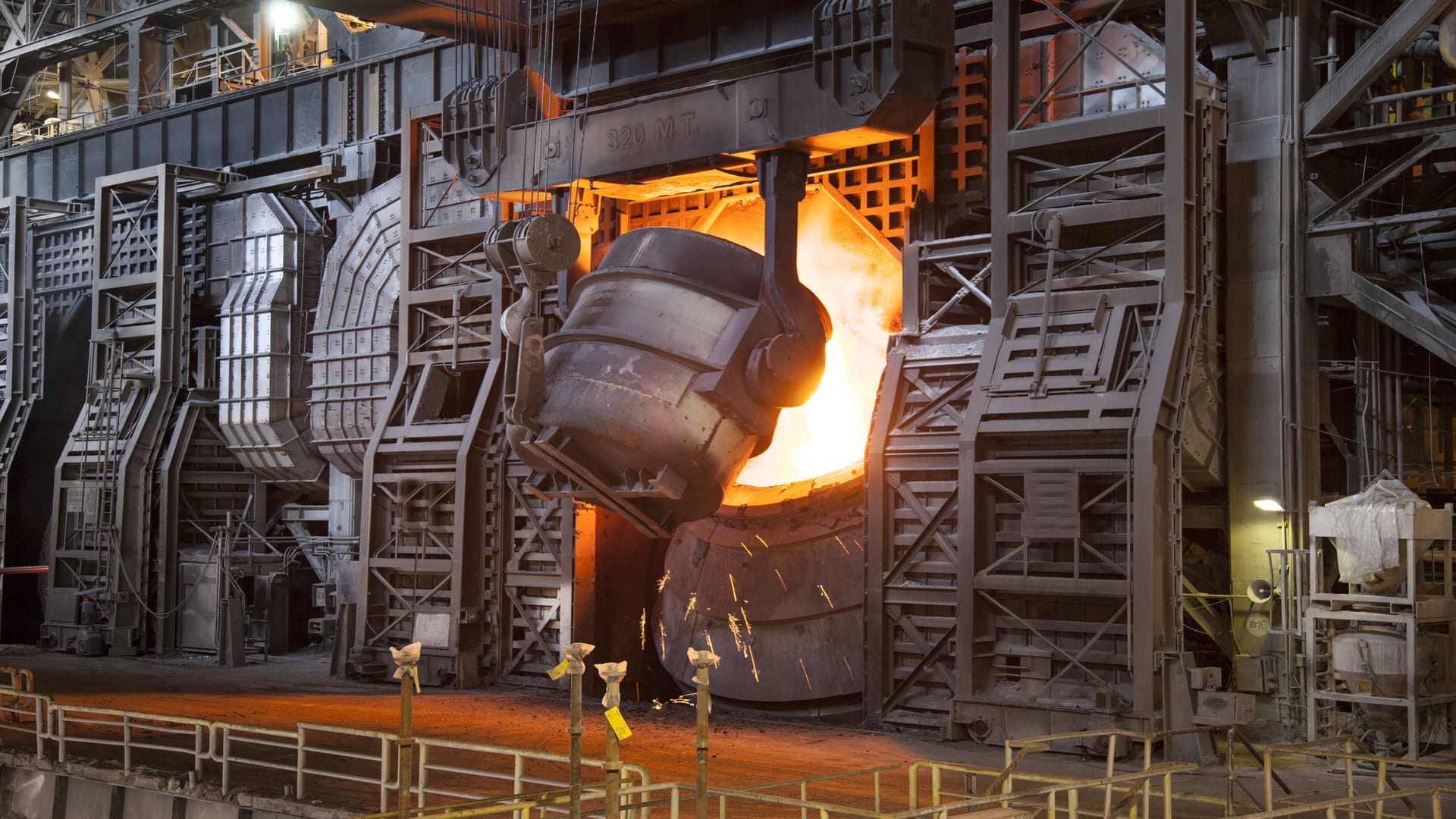 One day before controversial new tariffs on steel and aluminum imports on several U.S. allies were to take effect, the Trump administration last Monday extended trade negotiations with Canada, Mexico and the European Union (EU) for another 30 days.

The White House said it also reached a final agreement with South Korea on steel imports, and “agreements in principle” with Argentina, Australia and Brazil over imports of steel and aluminum, with details to be finalized shortly.

President Trump first proposed levying a 25% tariff on steel imports and a 10% tariff on aluminum imports on March 1. Three weeks later, he issued a proclamation calling for suspending the tariffs until May 1 while negotiations were ongoing.

“In all of these negotiations, the administration is focused on quotas that will restrain imports, prevent transshipment, and protect the national security,” the White House said. “These agreements underscore the Trump administration’s successful strategy to reach fair outcomes with allies to protect our national security and address global challenges to the steel and aluminum industries.”

Last Tuesday, the EU said the decision by the United States to extend the EU’s exemption from the tariffs “prolongs market uncertainty, which is already affecting business decisions.

“The EU should be fully and permanently exempted from these measures, as they cannot be justified on the grounds of national security. Overcapacity in the steel and aluminum sectors does not originate in the EU. On the contrary, the EU has over the past months engaged at all possible levels with the U.S. and other partners to find a solution to this issue.”

Trade groups representing the oil and gas industry have argued that specialty steel products, which are used in pipelines and at liquefied natural gas export facilities, meet the criteria for an exemption from the tariffs. In response, the Department of Commerce on March 18 outlined a procedure for the industry to request such exemptions and immediately began processing them.

International eyes also remain on what the future of the North American Free Trade Agreement (NAFTA) might be. Earlier this year, the head of the American Petroleum Institute (API) diverged from the White House on NAFTA, arguing that if its benefits cannot be salvaged by modernizing the accord it should be left in place as it is.

API CEO Jack Gerard said the petroleum industry association was “very focused” on NAFTA, and has engaged the Trump administration and Congress regarding negotiations, stressing that the 20-year-plus agreement benefits all U.S. business, not just the energy industry.

North America presents a valuable example, he said, of how global trade agreements are good for the energy sector, and NAFTA is “critical” to that success, “making energy more affordable and creating opportunities for U.S. companies in Canada and Mexico.”

“As the Trump administration continues negotiations with Canada and Mexico, we urge them to seek modernization in ways that maintain these benefits.”