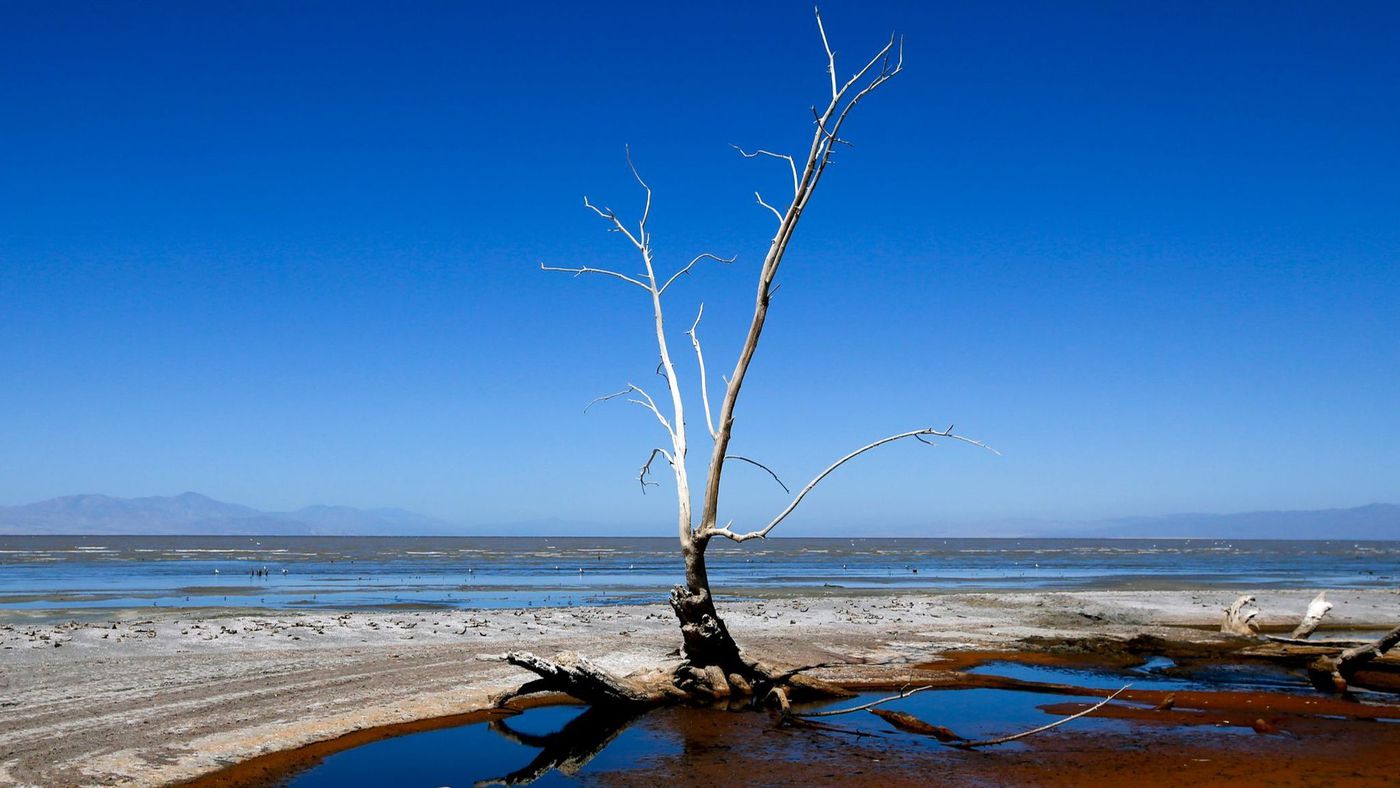 EL CENTRO, Calif. – Imperial County is about to become the lithium capital of the nation.

Senator Ben Hueso announced at the El Centro Chamber of Commerce that $2.5 million will be invested in Imperial County for a geothermal project that will generate 50 megawatts of energy. The county will also take part in the mining for lithium.

Lithium is an important element in electronics and to produce batteries for electric cars. The funds come from Bill SB-1074 which Senator Hueso created two years ago.

“It’s going to really put Imperial County on the map as an energy producer and also as a county that will, in addition to important agricultural products, be producing important elements such as Lithium,” Hueso said.

The project starts its design phase this month and will be ready to break ground in about a year creating hundreds of jobs.The new geothermal project will be located at the south end of the Salton Sea.