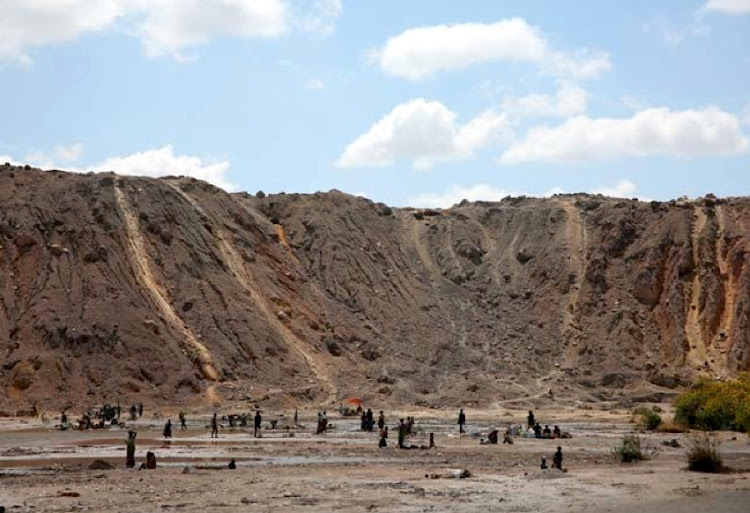 Glencore PLC said Thursday that production in the first quarter of 2018 was largely in line with views across all commodity groups, with full year guidance unchanged.

The Anglo-Swiss commodity trading and mining company said its own-sourced copper production rose to 345,400 tons, from 342,100 tons in the first quarter of 2017, reflecting the commissioning of the first phase of the whole-ore leach project at the Katanga mine in Congo.

Oil production net to the company was 1.2 million barrels, 15% lower than a year earlier due to natural field declines in Equatorial Guinea.

The company said earnings before interest and taxes for its marketing division are expected within the top half of the $2.2 billion-$3.2 billion long-term guidance range.