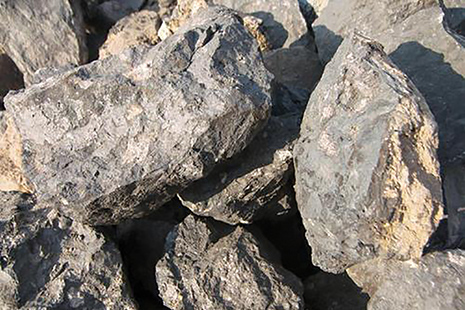 Manganese ore prices increased by as much as 70% between early December and late in March when they started to slide again.

Metal Bulletin examines the effects of the recent manganese ore rally on miners, traders and consumers.

Buyers in China have been purchasing progressively smaller volumes in recent months, which largely reflects price risk. The further that prices have risen, the more vulnerable they have been to a crash or a sharp correction on several occasions over the past 18 months. Buyers have responded by attempting to avoid being left holding material that is worth less than what they paid. They are particularly averse to buying large volumes of seaborne ore that can lose value while en route; most feel more comfortable buying small volumes in Chinese ports on a weekly basis, often picking up only enough stock for three or four days. Buyers who formerly secured cargoes of 5,000 tonnes at a time have reduced individual parcel volumes to as low as 500-1,000 tonnes.

As well as the price risk, buyers and traders have struggled to take large positions or keep large inventories over the past few months because credit lines have remained at the same levels as in recent years while prices have soared. If buyers were to continue running the same-sized positions and inventories as they had at times over the past 18 months, their credit utilization would have to have doubled or even tripled.

Manganese alloy smelters have been strongly opposed to high manganese ore prices in recent months, openly admitting that they held a meeting to establish a price ceiling of $8 per dry metric tonne unit. While such agreements are notoriously flimsy, smelter resistance increased in March immediately before prices started to falter. While miners were not initially convinced that smelter attempts to drive prices lower would be successful, they have since conceded that many smelters have refused to back down.

Miners have taken advantage of higher prices by ramping up sales of discount material such as off-grade ore and fines. Many producers see such material as being of negligible value when prices are low. But in the December-March rally, it was worth more than standard material had been earlier in the year. Manganese ore consumers have been buying more of this material because it is cheaper and can be blended with higher grades. Some producers say off- grade material makes up a large proportion of the increase in South African exports to China over the past year to the extent that it may have created a false impression of growth in South African supply.

While not a new trend, high prices have enabled South African miners to continue to utilize more expensive transport options to maximize exports. They have been able to afford to truck material to the port of Durban since the second quarter of 2017, reducing the need to wait for rail capacity to Port Elizabeth and Saldana and for shipping slots from only those ports. Major miners reporting results in recent months have highlighted the wider transport options presented by high prices.