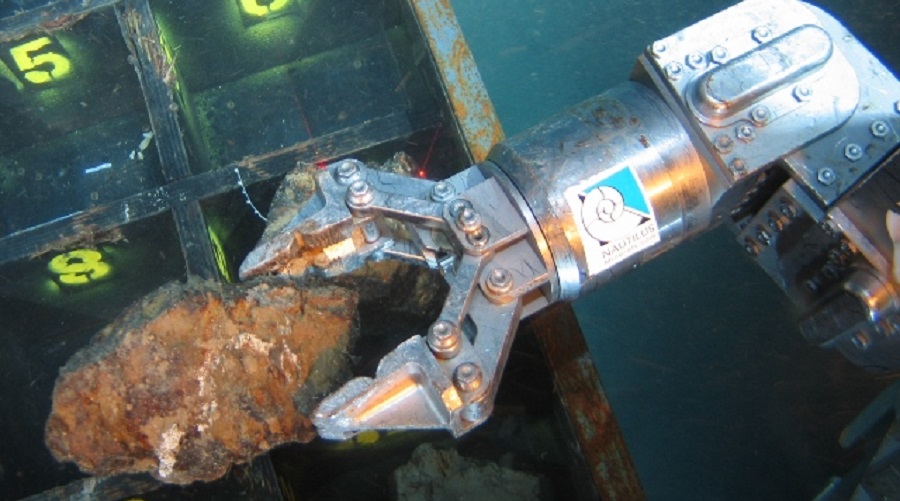 “We are exiting our small minority shareholding in Nautilus, as part of the prioritisation of our portfolio on our largest and greatest potential resource assets,” Anglo spokesperson James Wyatt-Tilby said, confirming a report in the Financial Times.

Anglo has a 4% stake in Toronto-listed Nautilus. Nautilus mines offshore in Papua New Guinea and Australia for minerals such as copper, gold, nickel and cobalt.