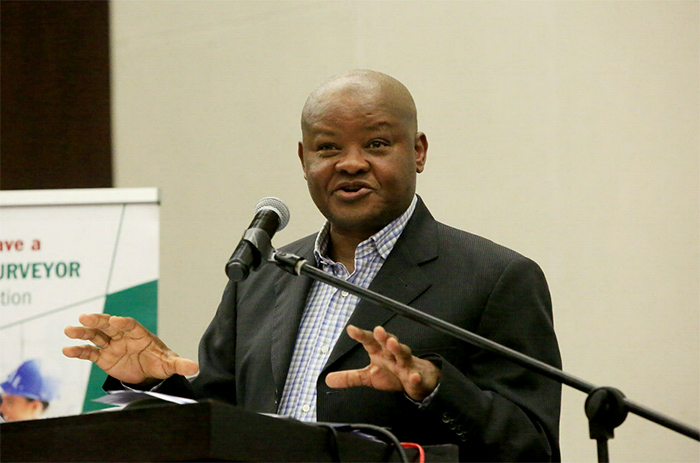 Australians have come in for a lot of flak in South Africa over the past few months but they have recently demonstrated huge faith in, would you believe it, the country’s mining sector, and turned businessman and former ANC MP Saki Macozoma into a dollar billionaire in the process.

Setting foot where many local investors would fear to tread, Jupiter Mines listed on the Australian Stock Exchange last week, the biggest Australian mining IPO in a decade, raising A$240-million (R2.28-billion) and setting the company’s market cap at around R80-billion.

Jupiter’s single operational asset at the moment is its 50% stake in the Tshipi Kalahari manganese mine, and the listing was a thumping success partly because the manganese price is on a tear.

The other half of the mine is owned by a consortium led by Macozoma which, together with Jupiter, built the mine from scratch for about R2-billion.

The mine has already earned that and more, but the listing of the Australian half boosts the implicit value of the Macozoma-led vehicle Main Street 744 to something close to R80-billion.

Main Street 744 includes a community stake and some foreign investment.

Jupiter Mines was delisted from the Australian exchange in 2014 when its market cap declined to around R2-billion – just more than the cash the company raised on relisting – partly because investors were worried at that point it would be snapped up before the mine came into full production.

One interesting thing about Jupiter is that its other asset is a major iron ore find in the Yilgarn region of Western Australia, and the company has been struggling to get approval from the Australian authorities to start the project.

The iron ore project was “still on a piece of paper because we could not get the support and approval either from the port authorities or from the government which was running Western Australia at that time.

“They lost out on royalties and the taxes and we definitely lost out because that could’ve been another Tshipi.”

Other news reports in Australia were even harsher, with the West Australian newspaper headlining its story “Jupiter boss scornful of WA [Western Australia] mining reputation”.

Of course, the South African mining regulatory debacle was also a major topic associated with the listing, and Jupiter chair Brian Gilbertson commented that it had been difficult in the past year or two to work through the complexities of the mining charter 3.

But at least the South African project is pulling out rock, unlike its Australian counterpart.

Gilbertson told the Financial Mail there was a real lesson in the listing.

Because the company was already established and because Jupiter’s BEE partner was an ordinary commercial investor that happened to have BEE credentials, it was very straightforward.

“We did it in three months,” Gilbertson said. The listing demonstrated that if investors were presented with a straightforward deal with no strings or complications attached, they would invest with enthusiasm.

A host of Australia’s institutional investors participated. The company listed at A$40 (R381), and is currently trading just below that.

There have been effectively no mining IPOs in South Africa for more than a decade, besides large corporate splits like the division of BHP Billiton and South32 aimed mainly at separating South African from non-South African assets.