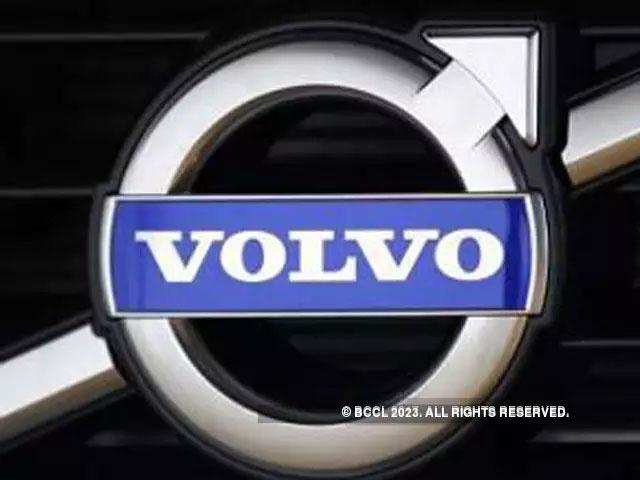 Volvo Trucks plans to share battery technology across its brands to tame development and production costs for the crucial but expensive component, as the world’s second-largest truck maker ramps up electric offerings, the company told Reuters on Monday.

“We’re really striving to reuse a lot when it comes to expensive components, which are expensive when it comes to development and production costs … not only between the truck brands but also the bus brands and construction equipment,” Lars Stenqvist, chief technology officer at Volvo Group Trucks Technology, said in an interview.

“The benefit of the group is that we can get high volumes when we re-use components across the group.”

UD Trucks said it planned to launch an all-battery electric version of its Quon heavy-duty truck around 2020, after Volvo Trucks earlier this month announced it would launch lithium-ion battery powered, medium-duty trucks for deliveries and refuse collection in Europe in 2019.

“Since we share technologies and platforms, it won’t be difficult for us to do this,” said Douglas Nakano, senior vice president of UD Trucks Technology during the same interview.

“Technologically speaking, we are ready.”

Daimler AG-owned Japanese rival Mitsubishi Fuso began selling an electric version of its Canter delivery trucks in Japan and the United States last year, expanding into Europe earlier this year, while Volkswagen AG’s truck division has said it plans to launch a medium-duty truck in North America by late 2019.

New technologies which have been disrupting the traditional auto industry are also affecting the truck and heavy equipment industry, as electric car maker Tesla Inc is expanding into electric trucks, announcing last year it planned to start producing a heavy-duty model by 2019.

To stay competitive, a growing number of vehicle makers are trying to reduce development costs by leveraging scale, with the truck units of Volkswagen and Toyota Motor Corp announcing earlier this month that they were forming an alliance.