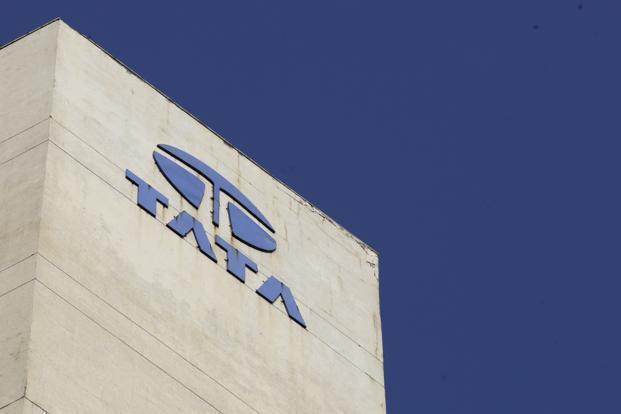 Tata Chemicals Ltd is looking at business opportunities related to the exploration and import of lithium from Bolivia to India and possibly to other countries where the company operates.

A team of senior executives from the company recently visited the South American nation, which has the largest deposits of lithium in the world, and held meetings with government officials there, two people aware of the development said.

One of India’s largest Indian manufacturers of chemical, crop nutrition and consumer products, Tata Chemicals’ interest in lithium is guided by the fact lithium and cobalt are the two most important commodities needed to develop batteries for electric vehicles (EVs), the thrust vehicles for automobile manufacturers in India and across the world.

At present a lithium-ion battery accounts for 40% of the total cost of an electric vehicle.

Lithium has other uses such as in mobile phone batteries and solar panels.

According to the first of the two people mentioned above, this can be a great opportunity for Tata Chemicals as demand for lithium will only increase in the coming years in the domestic market and globally.

“With companies like Tata Chemicals thinking of getting into mining and import of lithium, it is testament to the kind of demand this commodity will have in the future. Though nothing has been decided by the company as of now, representatives of the company have been to Bolivia and met the authority there which is quite a statement,” added the person.

Bolivia has the capacity to supply 15,000 tonnes of lithium per annum, which is far short of the global demand for the mineral.

Currently, most of the lithium exploration is done by Bolivia’s state-owned companies along with Chinese ones.

Hence, exploration is a promising opportunity for Tata Chemicals. “Tata Chemicals is one of the biggest corporate houses in Bolivia who have started to look at business opportunities related to lithium. Other small companies have also approached the country as everyone is sensing an opportunity with lithium in the coming years,” said the second person requesting anonymity.

In the first three quarters of FY18, revenue of Tata Chemicals declined by 4% to Rs 7,790 crore.

Its profit increased by 57% to Rs976 crore during the same period.

“While Tata Chemicals does evaluate business opportunities on a regular basis, we would not like to comment on any speculative reports,” said a spokesperson of Tata Chemicals in response to an email query.

The Union government in India is focused on promoting electric and hybrid vehicles in the years to come, and vehicle makers such as Suzuki Motor Corp. have already announced its plans to manufacture lithium-ion battery for electric vehicles.

According to experts, the biggest hindrance to the adoption of electric mobility in India and across the globe is the scarcity of lithium.

Apart from the auto industry, most of the mobile handset manufacturers have plans to manufacture their handsets in India, which would also require lithium.

“Lithium is tipped to be what oil was in the 20th century, and the demand will only increase in the coming years, when lithium-ion battery manufacturing for electric vehicles will gather scale. So, it is natural for Indian companies to explore possibilities in Bolivia, which has one of the largest deposits of lithium,” said an analyst requesting not to be identified.