Lockheed Martin Corp hopes to launch a new “flow” battery made of inexpensive, nontoxic materials that can help utilities save money and use more renewable energy, company officials said on Monday. 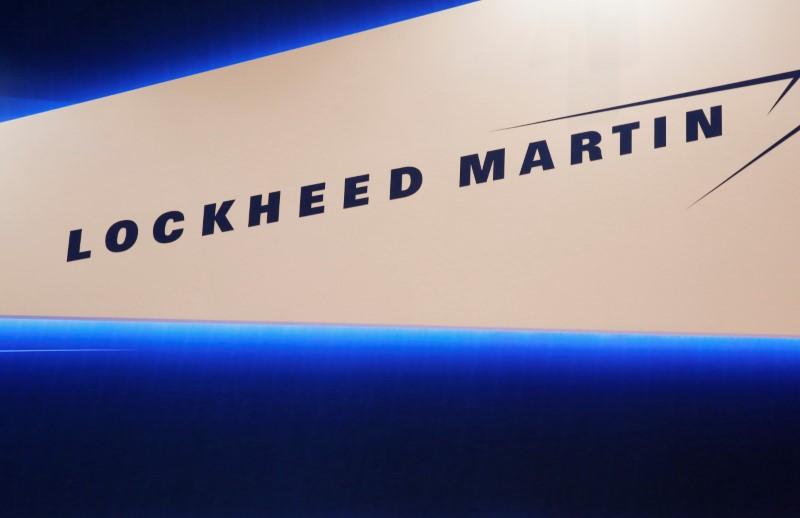 “You open up a chance not only to make renewables more marketable and more useful, you might even change the structure of at least a portion of the utility market,” Leo Mackay, a senior vice president for sustainability and ethics at Lockheed, told reporters at the company’s Global Vision Center in Virginia.

Lockheed did not have an exact date for introduction of the battery or a cost, but Frank Armijo, vice president for energy initiatives, said the company hopes to introduce it in a “little more than a year.”

Flow batteries, which use chemicals dissolved in water, last longer than lithium ion batteries, which are usually solid. That means they can help utilities meet consumer needs for longer periods during so-called peak demand times such as evenings, when residents use lights, televisions and kitchen appliances.

A report in the utility industry press early this year said Lockheed hoped to introduce a flow battery by the end of 2018, but there were no details on what kind of materials it would be made of.

Unlike natural gas or coal, which can be burned anytime to generate power, wind and solar power are sometimes most active when consumer demand is down. Affordable storage of power from renewables could help the industry grow faster, but has long been elusive.

“The challenge with existing flow batteries is that they lean heavily on materials like vanadium and zinc bromide which are extremely expensive and toxic,” Armijo said. “Ours is neither of that.”

Lockheed, which has been developing advanced battery technologies for its space program for decades, is competing with other companies in the race to develop batteries for grid storage including Tesla Inc and LG Chem Ltd.