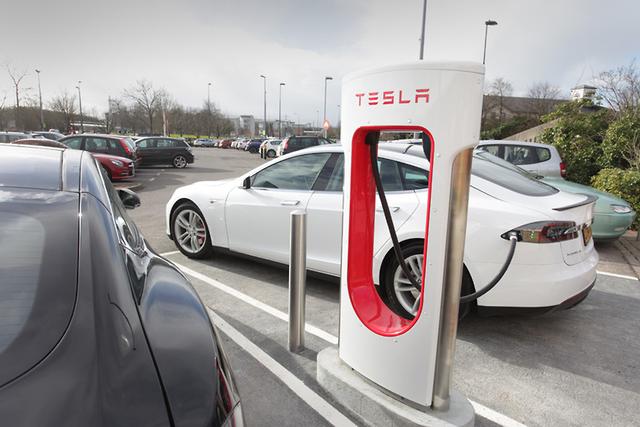 Lack of copper supplies will impact the manufacturer of pure-electric vehicles in the future, warns the world’s largest producer.

Mining group BHP, that owns the biggest copper mine in the world, says at current production levels it will be unable to meet copper demand from numerous car maker’s switching from internal combustion powered vehicles to battery powered ones.

According to BHP, the typical pure-electric car requires four times as much copper to produce, compared to a petrol or diesel.

The lack of supply is down to no major discoveries of copper in the last two decades, while the existing mines are aging.

BHP says it’s already recorded a “dramatic shift” away from internal combustion vehicles in Europe and that, by 2035, BHP estimates that 140 million cars will be pure-electric, up from today’s 1 million battery-powered vehicles.

Speaking to Reuters BHP CEO, Arnoud Balhuizen, says from his company’s analysis 2017 could go down in history as the “tipping point” for the pure-electric cars thanks to the arrival of vehicles with longer ranges.

In response, the BHP boss says his company, that owns the Olympic Dam mine in Australia, will invest more than $2.5 billion ($A3.2 bn) in the Spence mine it owns in northern Chile to extend its life by a further 50 years.

Another impact of the increased demand is a bump in pricing – copper is currently trading close to three-year highs.